Food and nutrient intake and attitudes 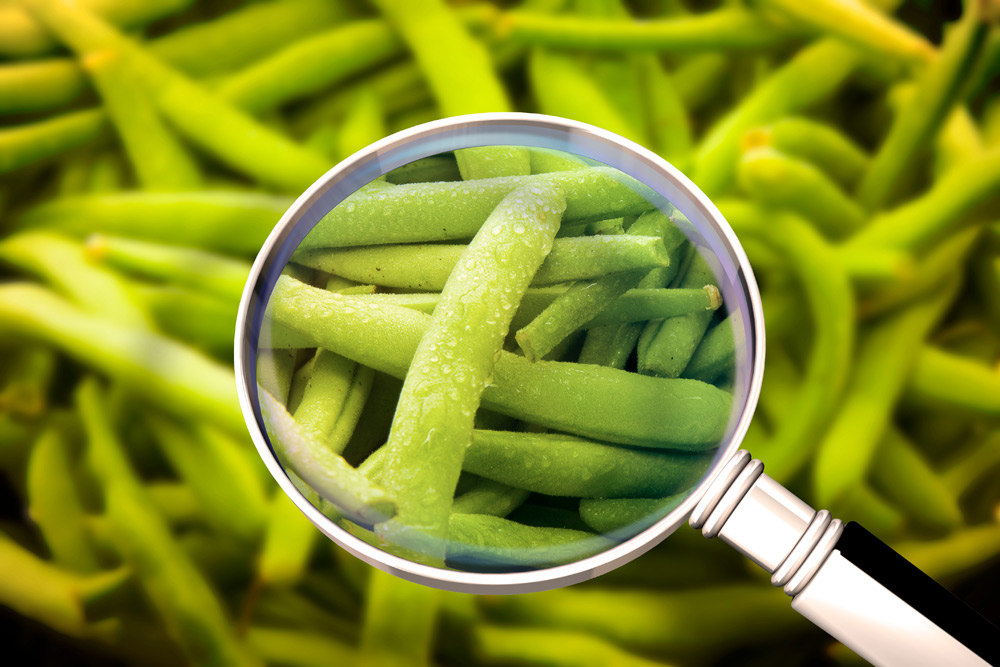 Poverty has been consistently associated with poorer health. The factors driving this association with poorer health among disadvantaged groups have been extensively investigated and include economic, ecological, psycho-social and structural factors. The behavioural factors which influence these socio-economic health inequalities include adverse diet and nutrient intake. There were gaps in the evidence base on the island of Ireland (IOI) in this regard.

This research was commissioned by safefood to examine the socio-economic differences in food and nutrient intakes which exist on IOI, and also to investigate the attitudinal factors which contribute to these differences.

The initial investigations (Part 1) examined a series of existing quantitative databases for differences in relation to food and nutrient intakes and attitudes across socio-economic status (SES). These databases included the North/South Ireland Food Consumption Survey (NSIFCS), the National Children’s Food Survey (NCFS) and Republic of Ireland (ROI) data from three pan-EU studies which examined the attitudes and beliefs of consumers.

The results of Part 1 of the research identified young, urban women of low SES as having particular increased risk of food poverty and micronutrient inadequacy. This group was selected as the target group for further detailed research (Part 2) which explored the material, structural, social and attitudinal factors influencing dietary behaviour among disadvantaged women. A quantitative study was undertaken with a sample of 295 women of mixed SES. A qualitative study of women drawn primarily from low SES (Part 3) was conducted to compliment the above two pieces of research. These methodologies were employed to fully capture the complex sociological processes which are thought to underpin food and nutrient intakes among women of low SES.