Standard of Healthy Living on the Island of Ireland 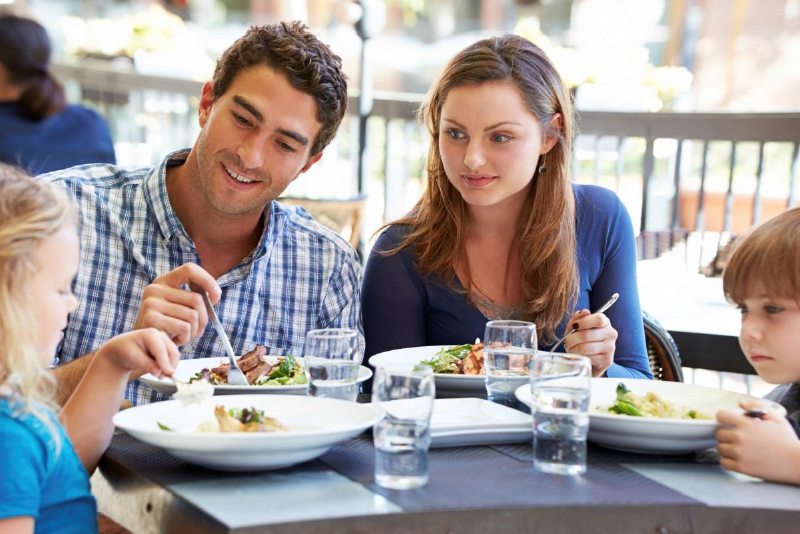 Pre-requisites for health are equity, minimum income, nutrition, peace, water, sanitation, housing, education, work, political will and public support (WHO, 1986). It has long been known that social disadvantage harms health (Black, 1980, Ettner, 1996). Many researchers have documented that those in lower socio-economic groups are more at risk of developing major chronic diseases such as cardiovascular diseases (Beaglehole and Yach, 2003, WHO, 2003a), diabetes (Wilder et al., 2005), and some cancers (Brunner et al., 1993, Strong et al., 2005), and are at a higher risk of having multiple risk factors associated with these diseases (Lynch et al., 1997).

The living standards that many people enjoy and the behavioural choices they make are heavily determined by their access to resources such as income, wealth, goods and services (O’Flynn and Murphy, 2001). The most prominent explanation between disadvantage and health is that lack of resources restricts access to the fundamental conditions of health such as adequate housing (Macintyre et al., 2003, Macintyre et al., 2005), good nutrition (Nelson et al., 2002) and opportunities to participate in society (McDonough et al., 2005). Each of these issues are very much influenced by material and structural factors inherent to and determined by fiscal, social and health policy (Graham and Kelly, 2004, Milio, 1986).

On the basis of current knowledge and identification of gaps in the evidence base, there are two main aims to this research, expressed as components 1 and 2. Component 1 takes an empirical approach to investigate the financial (i.e. income) and non-financial (i.e. demographic and socio-economic) constraints to eating healthily and to identify a dietary pattern in both Northern Ireland and the Republic of Ireland. The second component of the study takes a normative approach to the issue of the standard of healthy living and aims to develop budget standards, which will ensure a minimum income standard to provide for healthy living, in both the North and South of Ireland. More specifically, the objective of Component 2 of the research was to identify a budget standard which demonstrates how much it would cost a low-income family comprising two adults and two children to maintain a living standard which provides a healthy diet, material security, social participation and sense of control. The model may in future be explored for other family types.