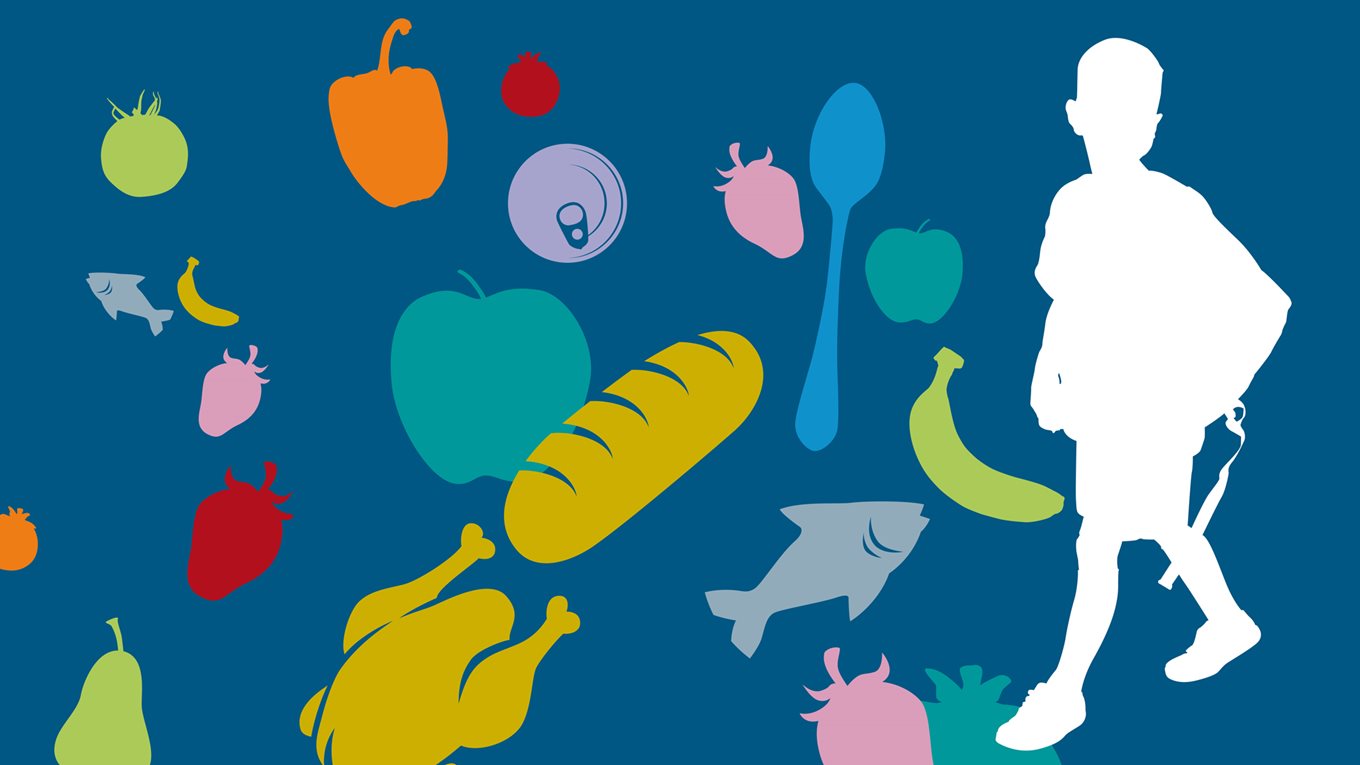 safefood is committed to addressing the issue of food poverty in association with other stakeholders on the island through advocacy, building the evidence base and supporting community initiatives.

Food poverty - defined as the inability to access a nutritionally adequate diet - is a significant issue for many people on the island of Ireland.

Although the cost of healthy food is a major factor, the inability to access a healthy diet is a complex issue that incorporates education, transport, literacy, culture and environmental planning. Food poverty is yet another outcome of broader determinants of health, such as poor housing, social exclusion and high crime.

With other stakeholders on the island, safefood is addressing the issue of food poverty through advocacy, building the evidence base and supporting community initiatives. Examples of this include:

In 2008 safefood provided Healthy Food for All with funding to establish a three-year Demonstration Programme of Community Food Initiatives, and again in 2012.

Building the evidence base 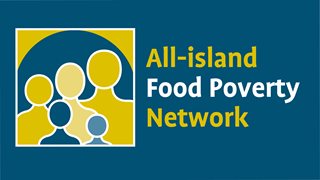