A Review of the Beef Food Chain 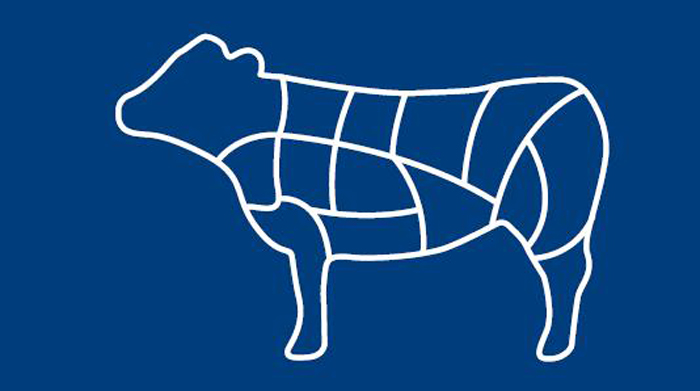 The review outlines that while beef remains extremely popular and that three out of four people on the island eat it regularly, the average portion size consumed during a meal is 121g with men consuming more than women. This intake far exceeds health professional recommendations of 57g in a single portion of lean, red meat, or ideally one ninth of your dinner plate.