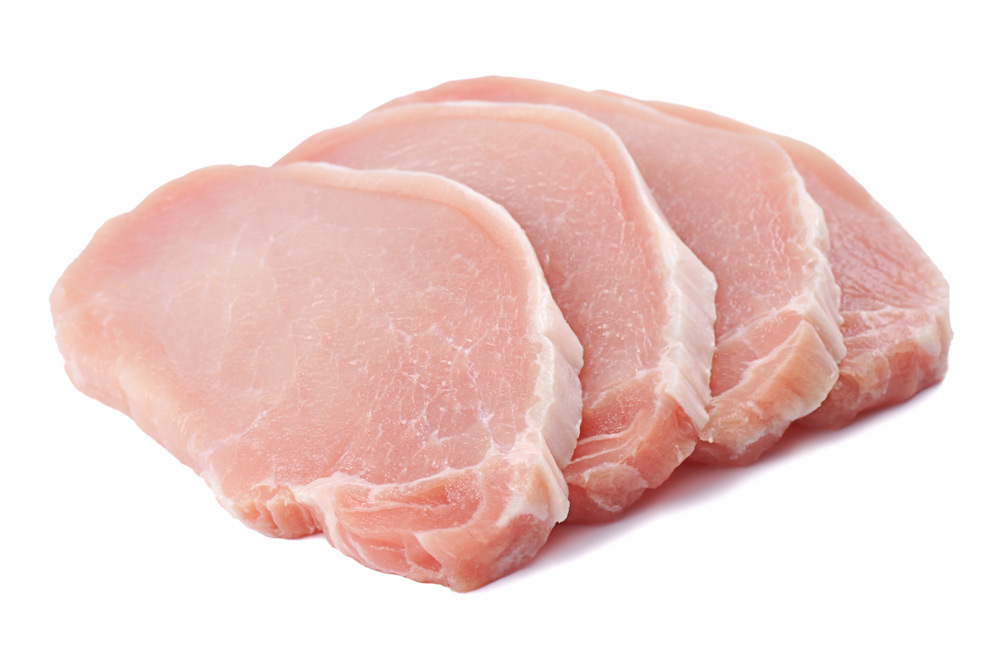 Pig meat production was valued at €290 (£198) million at farm gate in Republic of Ireland (ROI) in 2007. In Northern Ireland (NI) in 2006, pig meat was estimated to account for almost seven percent of gross turnover in the food and drinks processing sector at £190 (€280) million. Whilst researching for this report it emerged that comparable figures for the value of the pig meat industry on ROI and NI are not available.

This report showed that pig production on the IOI has changed from a small-scale enterprise carried out by a large number of mixed farmers to a modern industry comprised of a small number of specialist producers operating large-scale units. Most products for retailers are prepared and packed in specialised cutting and processing units which may or may not be integrated in the slaughter plant. For some pork products, various additives such as salt, herbs and flavour enhancers are added. Pork products are then stored and transported, frozen or chilled to wholesale, retail and catering facilities for ultimate sale to consumers.