Consumer preferences for poultry decontamination methods on the island of Ireland 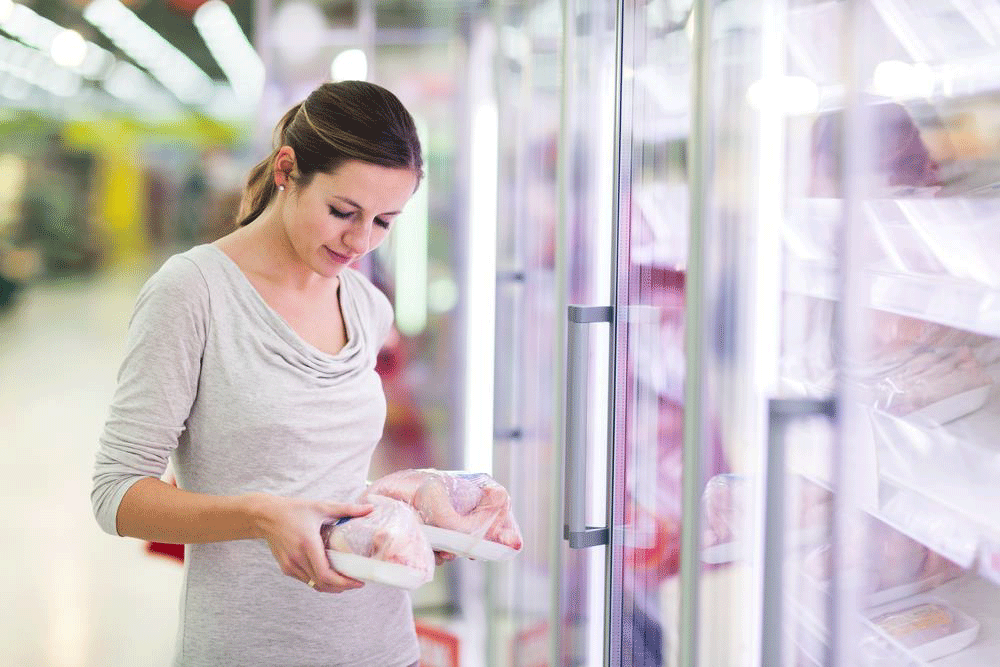 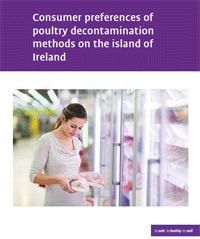 Campylobacter is the leading cause of bacterial food poisoning on the island of Ireland with 3,772 cases reported in 2015 (HPSC, 2016, PHA provisional, unpublished data, 2016). Campylobacter infections are generally mild but can be fatal among very young children, the elderly and immunosuppressed individuals. The bacteria normally inhabit the intestinal tract of warm-blooded animals, such as poultry and cattle, and are frequently detected in foods derived from these animals. The main food associated with Campylobacter food poisoning is poultry – domestic fowl, such as chickens, turkeys, ducks and geese.

Reducing levels of Campylobacter on poultry products by 1 log10 has been estimated to decrease human risk by between 50% and 90% (European Food Safety Authority [EFSA], 2011). There are a number of processing methods that can be applied to poultry to reduce the overall level of Campylobacter contamination, however, the overall consumer acceptability of these methods is unknown.

safefood commissioned this research project (an investigation of customer acceptance of processing interventions) as part of their Campylobacter strategy. This is in order to produce a quantitative (measurable) assessment of consumers’ attitudes towards potential decontamination treatments and processes to reduce the level of bacteria, in particular Campylobacter, on raw meat on the island of Ireland.

The research was proposed in August 2015 and discussed by the Campylobacter Stakeholders Group. It was commissioned by safefood in December 2015, with results to be delivered in late autumn 2016.