The folate status of pregnant women; the current position 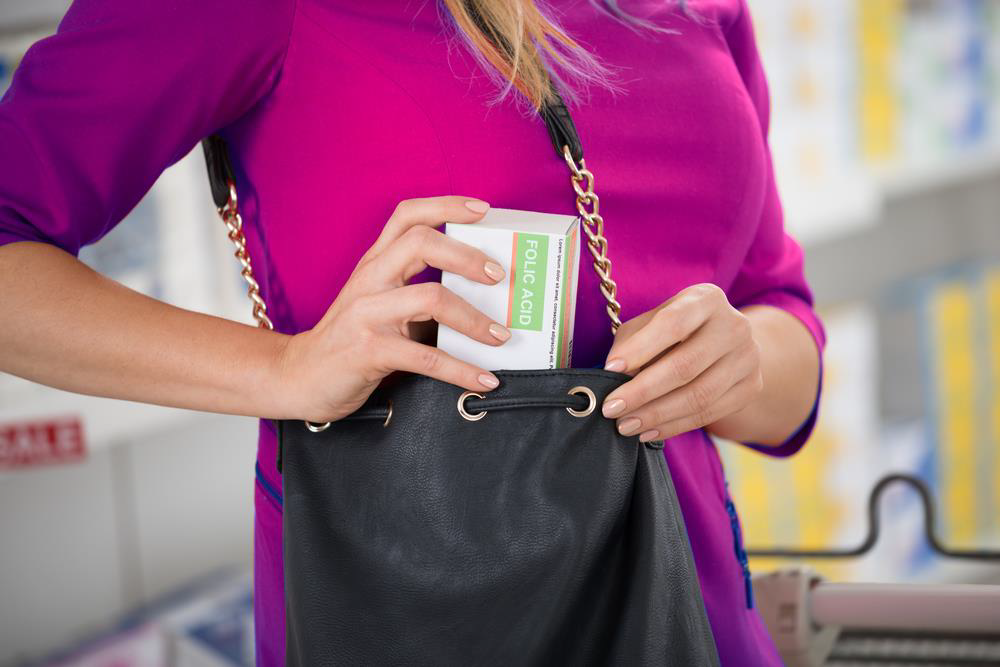 Neural tube defects (NTDs) arise due to incomplete closure of the neural tube within a month of conception. The “neural tube” is the embryonic structure that eventually forms the brain and spinal column. The two most common NTDs are: 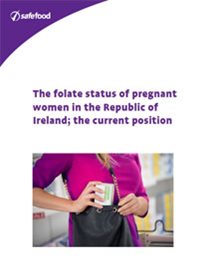 Spina bifida and encephalocoele both have an increased perinatal and infant mortality, or death rate. (“Perinatal” means a number of weeks before and after birth.). Although 80% of infants with spina bifida survive, the condition is associated with varying degrees of physical disability.

The United Kingdom and Ireland have had to date a higher rate of NTDs than other European countries. A recent (2015) study has also shown that the incidence rates of NTDs in the Republic of Ireland have increased from 0.92 per 1,000 births in 2009 to 1.17 per 1,000 births in 2011. The most recent incidence rates of NTDs in Northern Ireland are 0.2 and 0.3 per 1,000 total registered births for hydrocephalus and spina bifida, respectively. For those babies with spina bifida who are live-born, the burden of illness is heavy for the individuals and their families. In economic terms, the direct healthcare and indirect, or societal, costs are also high for the individual affected and for the health services

Since the early 1990s it has been known that folic acid supplementation – adding synthetic folic acid to the diet in the form of a pill – 12 weeks before and during the early stages of pregnancy can reduce the risk of the fetus developing NTDs by 70%. Additional folic acid is needed to support the effective closure of the neural tube, which happens at approximately 21 to 28 days after conception. All women who may become pregnant are therefore advised to take a daily supplement of 400 micrograms (μg) of folic acid prior to conception and until the twelfth week of pregnancy.

International data shows that not all women comply with the current guidelines for folic acid supplementation. One of the key barriers is that many pregnancies are unplanned. Previous studies in the Republic of Ireland have shown that between 19% and 44% of women start taking folic acid before pregnancy. The number of women who take folic acid at any time during their pregnancy is much higher, between 84% and 96%, but this is often after the critical period for neural tube closure. Data last collected in Northern Ireland among nearly 300 pregnant women between 2005 and 2006 showed that only 19% of women started taking folic acid supplements before pregnancy, and found lower red blood cell (RBC) folate in women who did not take folic acid supplements before conception.

RBC folate is an objective marker, or “biomarker”, of folate status. (A “biomarker” is a naturally occurring process or substance that can be identified.) The World Health Organization (WHO) recommend that RBC folate concentrations should be above 906 nanomoles per litre (nmol/L) in women of reproductive age to achieve the greatest reduction in NTDs.

This research was commissioned by safefood to provide an up-to-date picture of folate status among women in early pregnancy and to relate this data to WHO recommendations.