The impact of climate change on dairy production 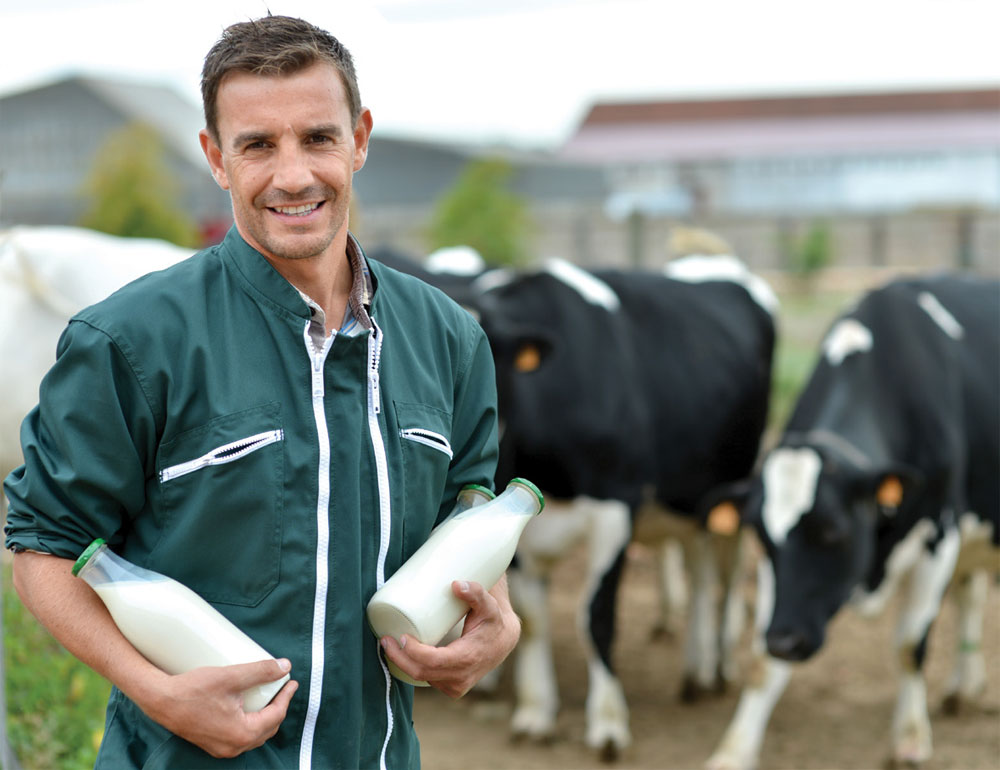 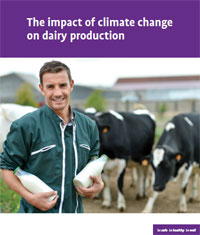 This is a technical report of a research project funded by safefood to investigate the potential food safety, economic and environmental impacts of climate change on the dairy production chain on the island of Ireland. To achieve this, an extensive review of available research literature was undertaken. The project also included a series of semi-structured interviews – pre-determined questions that led to further discussion – with a range of experts associated with the dairy sector.

The research identified a number of food safety risks involving pathogens, chemical contaminants and natural toxins. Of particular note is the potential for an increase in the range and occurrence of mycotoxins, particularly given the future climate on the island of Ireland is projected to be warmer and wetter. This will lead to an increased risk of crop, and therefore feed, contamination, and possibly an increased reliance on imported feed that may also be contaminated. Similarly, the changing climatic conditions will influence the spectrum and behaviour of animal diseases with a potential knock-on effect on the use of veterinary medicines and other agents that could enter the food chain.

The research found that the level of awareness regarding climate change among the various stakeholders in the dairy supply chain is high and the general consensus is that collective action is required to address this issue. Climate change presents both threats to and opportunities for the Irish dairy sector. The major threats identified by stakeholders centered around extreme weather events and the knock-on effects on feed, diseases, pests and consumer concerns. The negative impact of climate change on dairy production elsewhere in the world was seen as presenting an opportunities for the dairy industry on the island of Ireland given carbon-efficient system of milk production already in place here.