The history of food colour additives 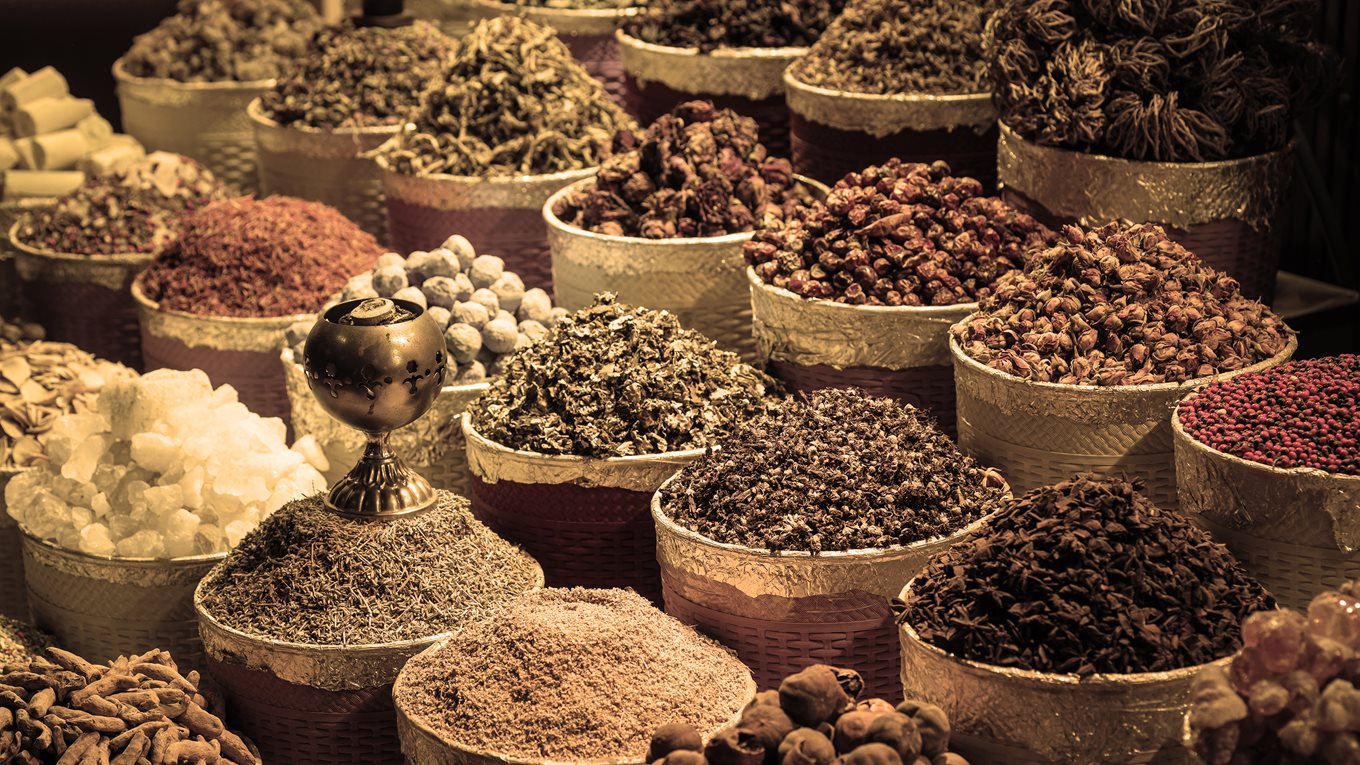 We follow the history of food colours from ancient times to modern age of regulation.

Food colours in the ancient world

Natural colours from vegetable and mineral sources were used to colour foods, drugs and cosmetics in ancient times. For instance, the ancient Egyptians used artificial colours in cosmetics and hair dyes, and saffron is mentioned as a colorant in Homer’s Iliad. Much the same as now, colours were added to serve as a visual cue for quality, to look more appealing and meet consumer expectations.

However, the use of food colours has also been an on-going problem for centuries. There is evidence of early pieces of legislation concerning the colouring of food, including a 1396 French act against the colouring of butter, and a 1574 French law that made it illegal to add colouring to pastries. When commercial interests were at stake, the authorities could be quite strict with legislation; a 1531 law from Germany provided for the burning of anyone accused of using saffron as a colour!

Food colours in the industrial age

Until the middle of the nineteenth century, the colours used in cosmetics, textiles, drugs and foods (whether poisonous or not) were of natural origin from animals, plants and minerals. In 1856, the first synthetic colour, mauvine, was discovered accidentally by Sir William Henry Perkin, who was trying to form an anti-malaria drug (quinine). A new colour industry was born and magenta, fuchsia, violet, as well as a range of blue and green colours quickly followed. These colours were used in many other industries, particularly the textile industry. For the growing food industry, the invention of synthetic dyes could not have been timelier. Perkins’ new artificial dyes proved to be a cheaper and more stable method of colouring food. The colours proved very popular and quickly found their way into a wide variety of foods.

Several problems arose from the over-enthusiastic use of colours by the new food industry. Artificial colours were not only being used to disguise poor quality but allowed for imitation foods to be sold as the real thing, ultimately misleading the consumer. Of particular concern was that colours known to be poisonous were being used in foods. Cheese was coloured with red lead, pickles with copper sulphate and sweets with mineral salts. ‘Tea’ was sometimes thorn leaves tinted with copper oxide. Dr Arthur Hill Hassall gave the following grim account of the state of English food in the early 1850s:

From morning to night (the Englishman) is the subject of perpetual fraud… he drink chicory and beans in his coffee, water in his milk, alum in his bread, disgusting parasites, flour and gypsum in his sugar, meal in his mustard, turmeric in his ginger, sulphuric acid in his vinegar, lead in his cayenne, copper in his pickles.”

As a result, food poisoning was common and in 1851, approximately 200 people were poisoned in Britain, 17 of them fatally, as a result of eating coloured lozenges.

Descriptions like these finally ignited the move for government regulation. The British Parliament formed a Committee of Inquiry to investigate Hassall’s reports and this lead to the Adulteration of Food and Drink Act of 1860, which was the first of its kind not only in the UK, but also in Europe. In 1874 the Society of Public Analysts was founded with Hassall as its first president and a committee was set up to examine the working of the 1872 Act. Later amendments resulted in further improvements including the control of colourings and the appointment of public analysts in all the counties and boroughs of Britain. The use of many poisonous additives in food and beverages came to an end.

By the turn of the 20th century, unmonitored industrial colour additives had spread throughout the US and Europe in all sorts of popular foods, including ketchup, mustard, jellies and wine. The US was slower than Europe to introduce national legislation. Ketchup was one of the first successfully processed foods, with over 100 different brands of the sauce in the 1900s. Made from fermented tomato cores and skins, manufacturers added vinegar to flavour and preserve it, and dye to make it red. Because the resulting sauce was prone to explode, canners started adding benzoate of soda (modern E211) as a preservative. Henry Heinz proved ketchup could be made without benzoate in a clean factory using ripe tomatoes.

Food labels rarely reported more than the name and manufacturer of the product in the early 1900s. Without a regulating body, the food industry was free to use any substance it chose to colour, disguise or prolong the freshness of products. In 1906, the Pure Food and Drugs Act (a.k.a. the ‘Wiley Act’) banned artificial colours that proved “injurious to health” and the government hired chemist Dr Bernard Hesse to investigate which of the existing 80 dyes being used in foods would not be considered safe to consume at the levels at which they were being used. Hesse found that, of the 80 or so artificial colours available at the time, only 16 were more or less harmless and he recommended only seven for use in food. The next couple of decades saw a process of eliminating colours that caused recurrent adverse health effects in the public.

Food colours in the modern age of regulation

Throughout the 1920s and 1930s, it became clear that the Pure Food and Drugs Act of 1906 did not go far enough to protect the American public from misrepresented products. Responsibility for enforcing the Act was given to the Food and Drugs Administration (FDA) which had been established in 1927. In autumn of 1950, many children became ill from eating popcorn containing 1-2% FD&C Orange #1, a colour additive then approved for use in food. The FDA launched a new round of toxicological investigations. The original list of seven colorants which had grown to sixteen was reduced back to seven, but included only two of the original seven. The Colour Additive Amendments of 1960 defined "colour additive" and required that only colour additives listed as "suitable and safe" for a given use could be used in foods, drugs, cosmetics and medical devices. Over the next few years, the FDA found that several artificial food colours caused serious adverse effects and proceeded to terminate their listings until today only a handful remain authorised for use in the US (seven for regular use and two allowed by the FDA for specific limited applications).

The same trend of a reduction in the number of synthetic colours authorised for use in foods can be seen in the EU and the monitoring system, which began with the establishment of the Public Analysts in the 19th century, is still essential today for the protection of consumer health.  The first EU directive focussing on the use of colorants in foods was published in 1962; 36 colours were allowed – 20 of them were natural colours and 16 were synthetic and all were considered safe for human consumption. Previous legislation was brought up-to-date in 1994, which saw the discontinuation of seven colours (Chrysoine S, Fast Yellow AB, Orange GGN, Scarlet GN, Ponceau 6R, Anthroquinone Blue and Black 7984). Red 2G was removed in 2007 due to safety concerns. New legislation in the form of Regulation 1331 of 2008 repeals all previous legislation and specifies the list of approved food additives (including colours), the foods to which they can be added and their conditions of use.