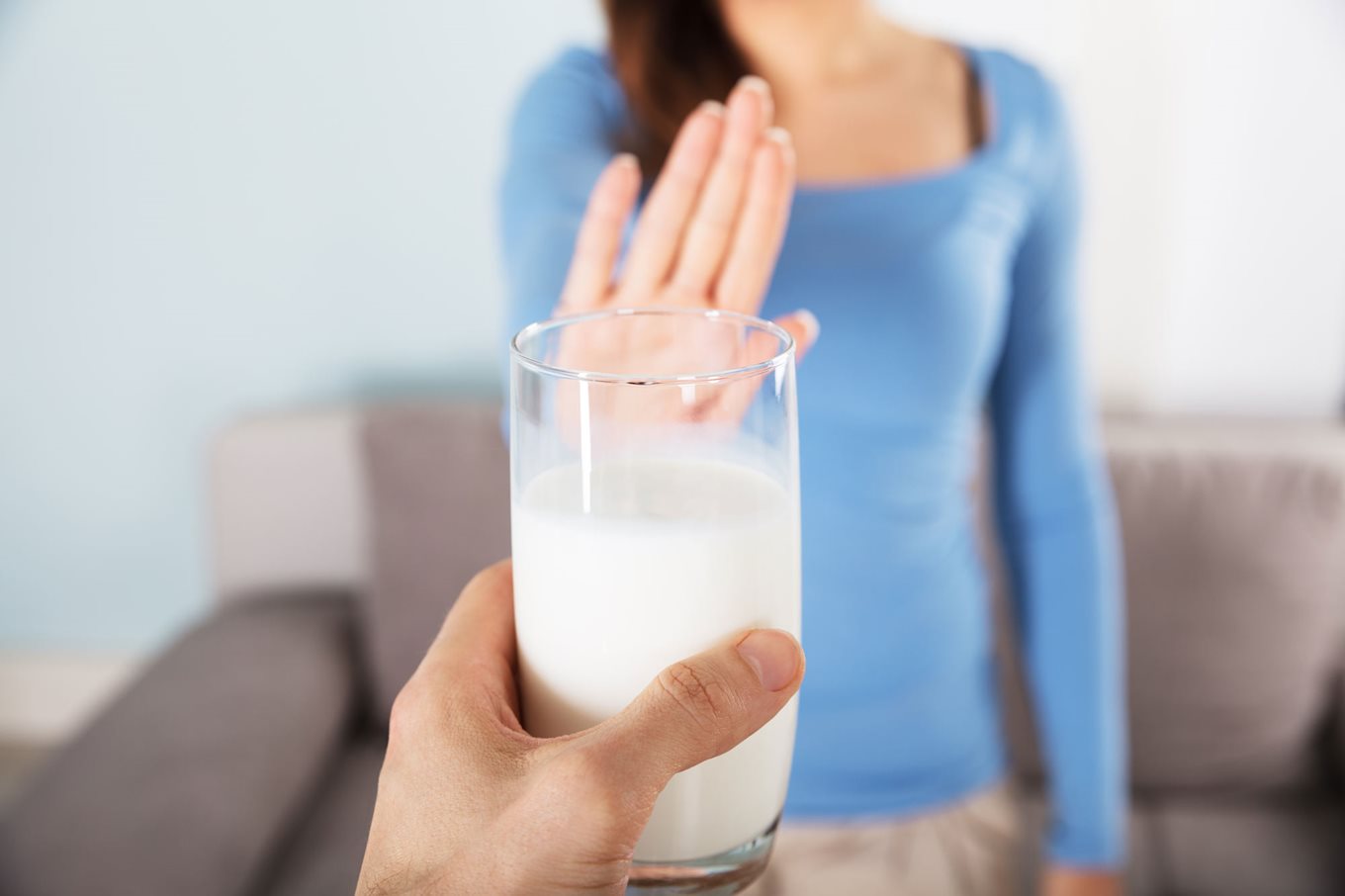 A food intolerance is a bad reaction to a food, but without involving the immune system.

Symptoms also take much longer to develop and are generally not life-threatening. However, a food intolerance can adversely affect long-term health. Examples include lactose intolerance due to the absence of the enzyme lactase and migraine induced by red wine.

What are the symptoms of an intolerance to a food?

The symptoms of an intolerance to food include those of an upset digestion – diarrhoea, bloating, upset stomach, etc. Weight loss, lethargy or anaemia can occur as well as migraine headaches and psychological effects such as confusion and even depression. However, these usually manifest over longer periods of time as well as a variety of other symptoms that can result from poor nutrition. In some cases the symptoms of a food intolerance resemble those of a mild allergic reaction.

Many of the symptoms of a food intolerance are also associated with other disorders of the digestive system such as Crohn’s disease and Irritable Bowel Syndrome.

What foods can people be intolerant to?

There is also a wide variety of foods associated with food intolerance. The most frequently encountered in an island of Ireland context include milk (lactose intolerance) and gluten (coeliac disease; wheat intolerance) but also certain food additives such as monosodium glutamate (MSG).

A food allergy is an abnormal, exaggerated reaction of the immune system to certain foods.

On the island of Ireland, the three most common forms of food hypersensitivity are food allergy, food intolerance and coeliac disease.