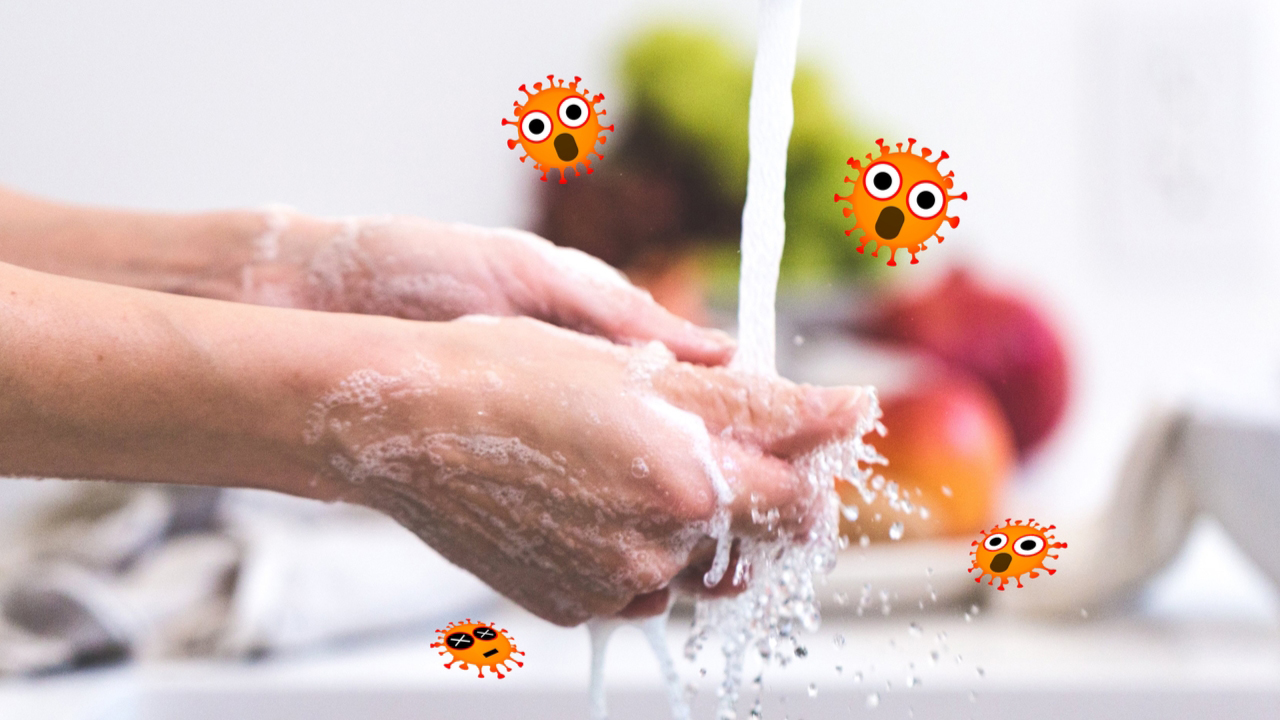 "Wash, wash, wash your hands, thumbs and fingers too.

Rinse and make sure their dry that's the thing to do."

This has become the mantra of the Covid-19 pandemic. But did you know that in the late 19th century hand washing was controversial medical advice. So controversial, a respected physician lost his job because he advocated handwashing as a way to prevent the spread of germs from doctor to patient.

Listen to The Curious Consumer podcast as our food microbiologists Linda Gordon and Mairead McCann delve into the story of handwashing.

Religious handwashing rituals have been around for 1000s of years but the link between handwashing and health was not made until the mid-1800s.

In the 1840s a Hungarian doctor, Ignaz Seemelweis noticed that women whose babies were delivered by doctors who worked in a mortuary doing autopsies before going to the hospital, were far more likely to die than those treated by midwives who only worked in the hospital.

Seemelweis believed that the doctors were passing germs to the mothers and implemented mandatory handwashing. As a result, mortality rate in the maternity ward plummeted.

While Semmelweis is now considered the “father of hand hygiene”, he didn’t receive such accolades from his peers. In fact when he presented his theory it was rejected by the medical community because his theory flew in the face of accepted medical wisdom at the time. Historians have also suggested that doctors were offended by the suggestion that they might be causing the infections.

Semmelweis continued to demonstrate the positive impact of handwashing and publish papers on the subject but doctors continued to condemn his theories. The poor guy became ill and was committed to a mental institute where he died a short while later.

Over the next 40 years, as an understanding of germs developed, the medical profession changed its attitude to handwashing. Later in the 19th century other scientists established the existence of bacteria and that they could be killed by heat. By the 1900s the medical profession was washing its hands in earnest!

Doctors may have been scrubbing up from the late 1800s but the importance of everyday handwashing was not recognised until 100 years later. It wasn’t until the 1980s that hand hygiene was officially incorporated into American health care with the first national hand hygiene guidelines.

So despite public health campaigns since the early 1900s, particularly around the outbreak of the Spanish flu pandemic, people were very lax about handwashing.

Even in 2021, safefood research carried out at the beginning of the Covid-19 pandemic, when handwashing advice was at a peak, showed that only 17% of people observed in our study washed their hands adequately after using the toilet.

So how knowledgeable are you about handwashing? See how you fare in our true or false handwashing quiz.

It is the activity of the soap, friction and rinsing that is crucial to removing harmful bacteria from hands.

False. Science shows there is little benefit in using antibacterial soap for hand washing over plain soaps. The important thing is to always use soap.

Drying hands is not that important

False. Drying your hands is also crucial, because if you have missed anything while washing, the rubbing action will help remove any bacteria.

What’s more wet hands can both acquire and spread bacteria, proper hand drying is essential to prevent this. And it’s important that you use a clean towel to dry your hands.

Hand sanitisers are the best

False, again washing hands with soap and water is the best way to remove any viruses and bacteria from them.

But if you can’t wash your hands with soap and water, then you should use alcohol based sanitiser as it will eliminate harmful bacteria. The hand sanitiser should be at least 60% alcohol.

20 seconds is the magic number for handwashing

True. It takes about 20 seconds to effectively remove any harmful bacteria or virus that may be on your hands. And it gives you enough time to wash every part of your hands thoroughly.

So count to 20 slowly or sing ‘Happy Birthday” twice every time you wash your hands. Or sing our handwashing song ....