Well done, that’s how to cook your burger 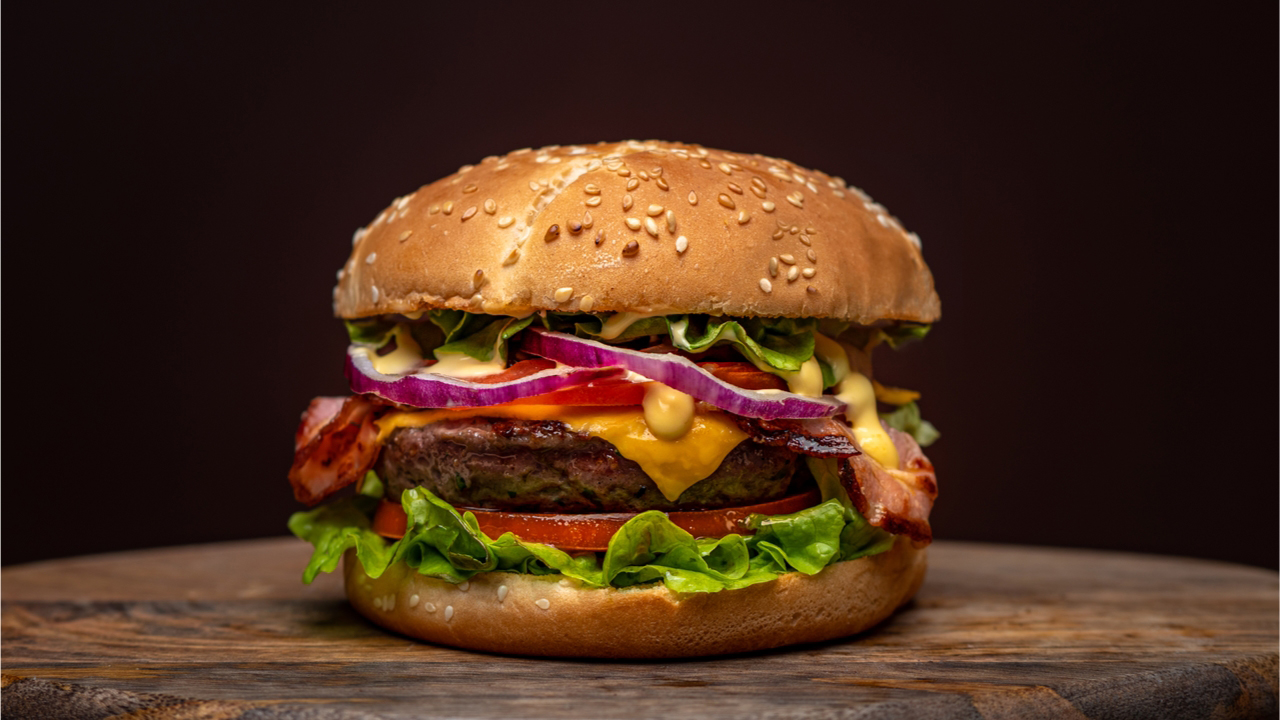 Who invented the burger? And how did they cook it?

In this episode of The Curious Consumer podcast, our food microbiologists Linda Gordon and Mairead McCann look into the facts behind cooking burgers.

The origins of food safety for burgers

As well bringing us roads, indoor plumbing and the heated bath, the Romans came up with the first hamburger!

Their recipe for Isicia Omentata - made of minced meat, pepper, wine, pine nuts and fish-based sauce - was recorded in a 4th or 5th century cookbook.

In the 13th century, the Mongols had Steak Tartare – slabs of meat kept under their belts.

Londoners had Hamburg sausages in 1700s.

And did you know that:

And burgers are responsible for one of the worst cases of food poisoning in US history.

Jack in the box

In 1993, over 700 people got food poisoning when Jack In the Box, a fast-food chain, sold under-cooked burgers that infected customers with Shiga toxin-producing E.coli bacteria (or STEC for short). STEC is a particularly harmful type of E.coli that can cause kidney failure, particularly in children under five and the elderly.

This outbreak involved 73 restaurants, and led to the deaths of 4 children. 178 others were left seriously ill including some with permanent kidney and brain damage. This was the first outbreak attributed to this particular type of E.coli and since then there have been many outbreaks associated with burgers and a variety of other foods all across the world.

Where does STEC it come?

Most E.coli are actually harmless but there is a small group of E.coli called STEC that can cause very severe illness. E.coli is found in the guts of animals and humans. Back in 2016, an outbreak of STEC in Ireland was linked to a restaurant serving undercooked beef burgers. This prompted safefood to commission a consumer survey which found that 24% of people on the island of Ireland have a preference for undercooked burgers.

How do you cook your burger?

Well done is how you should cook your burger to protect yourself and your loved ones from getting food poisoning.

safefood is often asked why you can eat a steak rare or under-cooked but need to cook a burger thoroughly. This because when a steak is seared any harmful bacteria on the outside out the beef will be killed, making the it safe to eat.

On the other hand when we mince beef to make burgers, any harmful bacteria from the surface of the raw meat will be spread throughout the burger. So unless the burger is cooked right through, these bacteria can remain alive on the inside and could cause food poisoning.

To cook a burger properly it’s important is to make sure juices run clear, the burger is piping hot all the way through and there’s no pink meat.

And If you have a meat thermometer, you should this insert into to the centre of the burger at the thickest part and when its reads at least 75 degrees Celsius your burger will be safe to eat.