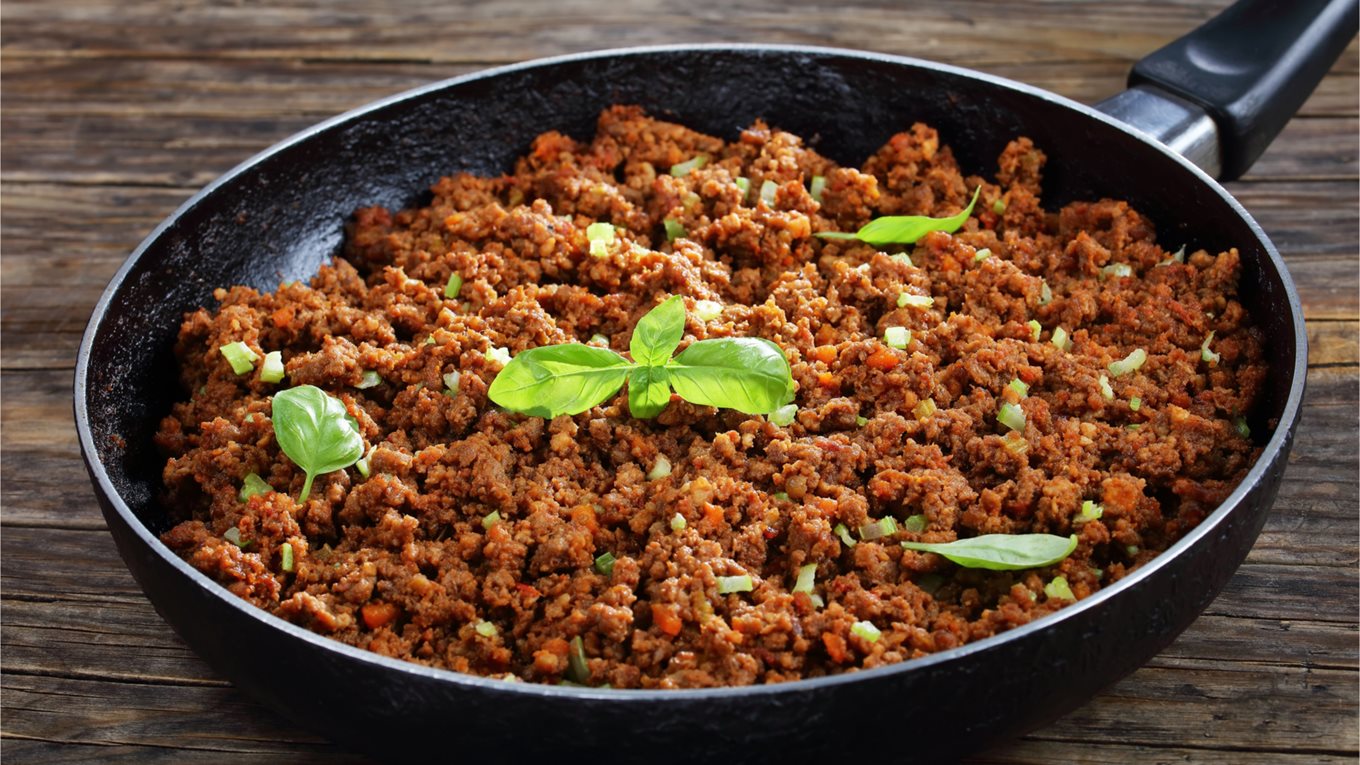 Versatile and budget-friendly - there's so much to love about mince.