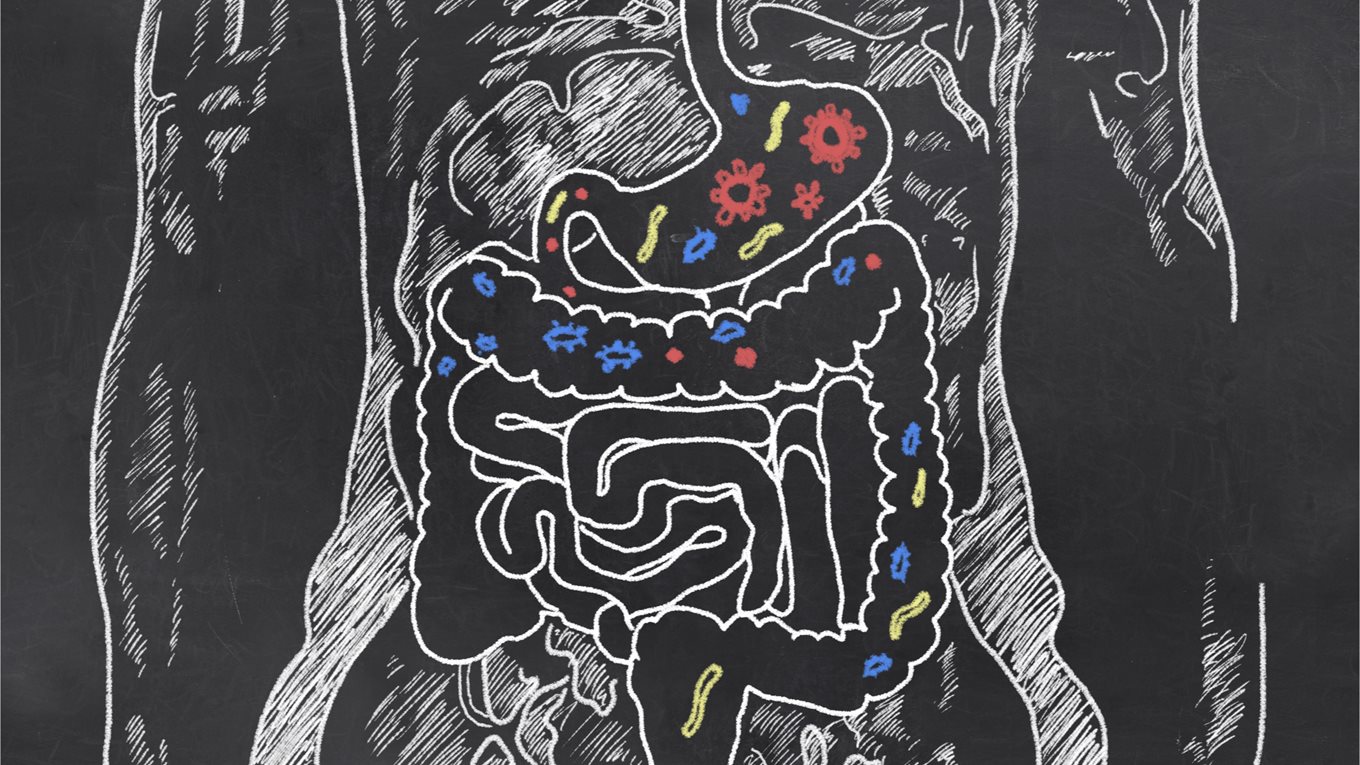 Food poisoning is an illness caused by eating food or drinks contaminated with harmful bacteria or toxins.

For a healthy adult the chance of getting sick depends on what kind of bacteria, and how many of them, are present in the food.

Some people are especially vulnerable to food poisoning, if their immune system is not as effective. These include the very young or elderly, and those who are sick or pregnant. In these cases, lower numbers of bacteria may be enough to cause illness.

Where do food poisoning bacteria come from?

Given the right conditions, millions of bacteria can grow on common, everyday foods. These conditions are: 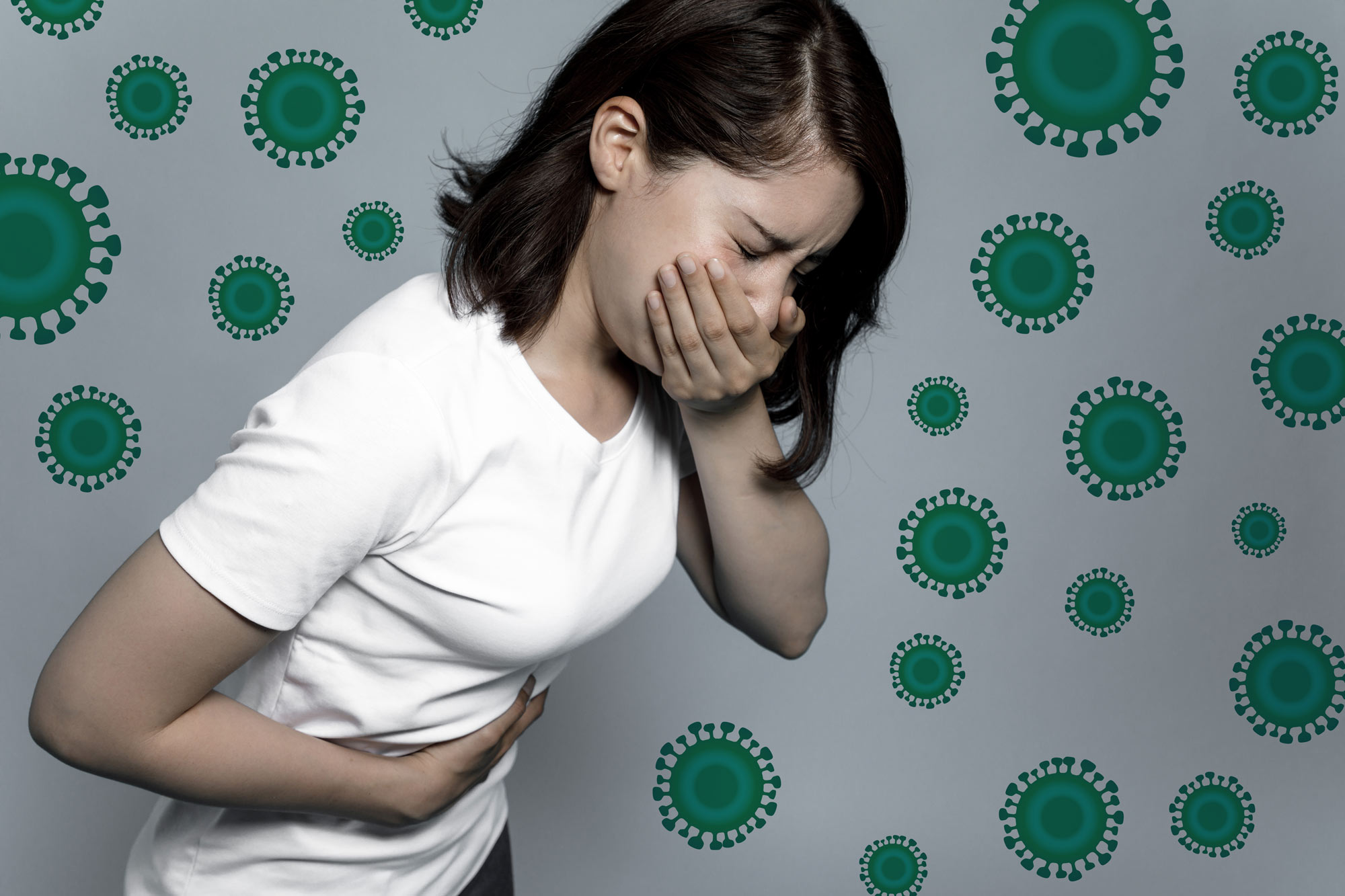 Depending on what type of bacteria has caused the infection, symptoms can be mild or severe. When you get sick, you usually have one or more of the following symptoms:

Fortunately, most forms of food poisoning last only a short time - between one and three days. However, you may feel sick for as long as seven or more days. In extreme cases the symptoms can be fatal.

How do you prevent food poisoning?

Given the right conditions such as warmth, moisture and time, bacteria can easily grow on food and multiply very quickly. That’s why food that is not properly stored or thoroughly cooked can cause food borne illnesses.

4 simple steps you can take to prevent food poisoning

Bacteria are everywhere, but they concentrate where a food source is available. It is usual for raw food to come into contact with bacteria. Most of these bacteria are harmless, but some can cause illness.

There is very little you can do to stop food poisoning once you have eaten contaminated food. That is why prevention is the most effective way to stay healthy.

What to do if you have food poisoning

Cooking meat properly is important to kill the bacteria that can cause food poisoning.

Keeping food safe on a picnic

Picnics are a great way to enjoy the outdoors. Here are some tips to help you to keep your food safe when you’re away from the kitchen.