What are foodborne viruses? 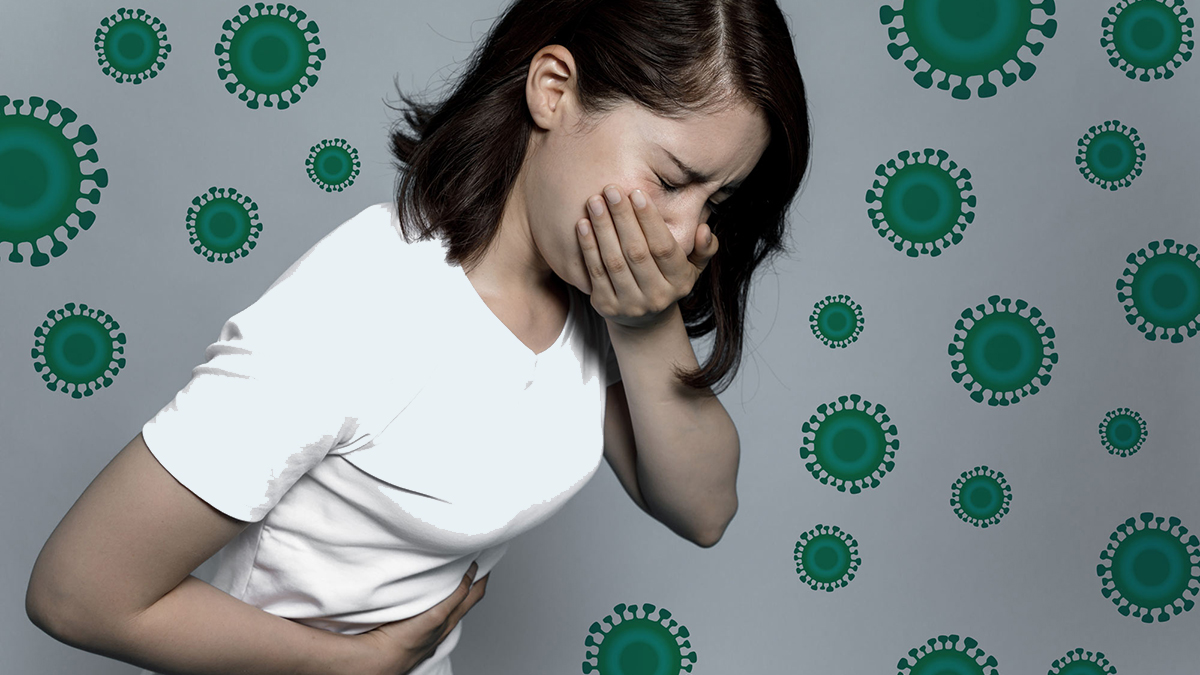 A foodborne illness is caused by eating food or drinking a beverage that is contaminated by bacteria, viruses or parasites.

Viruses are tiny, very transmissible agents that can cause disease. Viruses consist of DNA or RNA enclosed in a protein coat. Viruses can only replicate inside other living cells. Certain virus can survive and remain infectious in food, water and the environment for a long time and can last through severe conditions such as heat, drying or freezing.

How can food be contaminated with viruses?

Viruses do not grow in foods. Foodborne viruses come from the intestines of humans and animals, so are commonly shed in faeces or other body fluids.

Illness is caused by:

What viruses most commonly cause foodborne illness?

Most foodborne illnesses are caused by a very small number of viruses including:

How can I avoid getting infected by foodborne viruses?