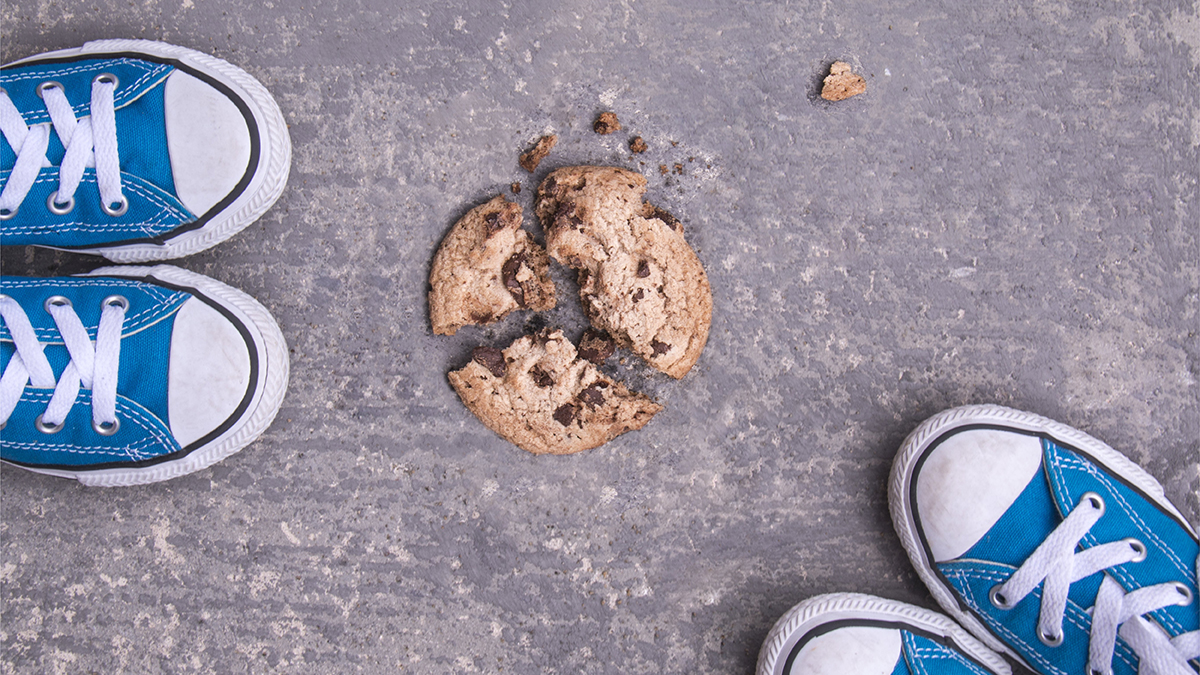 The 5 second rule is a long-fabled belief that if you drop some food on the floor and scoop it up quickly it’s safe to eat. But is it? And where did the rule come from?

Listen to The Curious Consumer podcast as food microbiologists Linda Gordon and Mairead McCann find out.

According to scientists Paul Dawson and Brian Sheldon, in their book ‘Did you just eat that?’, the 5 second rule goes back to the time of Genghis Khan, the Mongol ruler in the 1400s.

He implemented the “Khan rule” at his banquets where if food fell to the floor it could stay there as long as he decreed. The idea being, food prepared for Khan was so special that it would be good for anyone to eat no matter what.

The reality is that people in those times had no understanding of microorganisms and their relationship to human illness.

In fact, it was six generates later, in the 19th century, that germ theory really evolved – when researchers found that tiny, invisible microorganisms caused certain diseases and infections.

Some say we can credit famous chef Julia Child for cementing a relaxed attitude to dropping food and eating it. In an episode of her famous 60s cooking show ‘The French Chef’ she flipped a pancake and didn’t catch it. When the pancake landed on the stove, she commented “you can always pick it up if you’re alone in the kitchen. Who is going to see?”

So is the 5 second rule fact or fiction?

Over the years - various researchers have tested the validity of the 5 second rule.

In one study researchers added the food poisoning bacteria Salmonella, to various surfaces including wood, tile and carpet.

They then dropped Bologna onto these surfaces and investigated whether the bacteria was transferred from all the surfaces to the food.

They found that more than 99% of the bacteria were transferred straight away from wood and tile surfaces to the Bologna. And that slightly lower numbers of Salmonella transferred from the carpet, but still at levels that could cause food poisoning.

Another study tested a variety of food types and surfaces and showed that food like watermelon’s high moisture content made it an easy target while gummy sweets picked up fewer bacteria. Looking at the different surfaces, the carpet had a lower rate of transfer compared to stainless steel, and so on. The transfer of bacteria did increase with longer contact times but there were occasions where the transfer happened immediately.

So does this prove or disprove the five second rule? Looking at the various studies, no matter which surface, which food or which time, there was at least one instance where some transfer of bacteria occurred.

A survey of college students in the US also discovered that people were much more likely to invoke the 5 second rule for sweet treats than for broccoli or cauliflower. So we should ask ourselves, am I picking this up to eat it because I believe it's safe or because I really don’t want to waste it?

What we can say for certain is food that falls on the floor does pick up bacteria and some bacteria can cause serious illness, so the 5 second rule is definitely a myth!