A Comparative Study of Thermophilic Campylobacter Isolates of Clinical, Food and Pet Origin 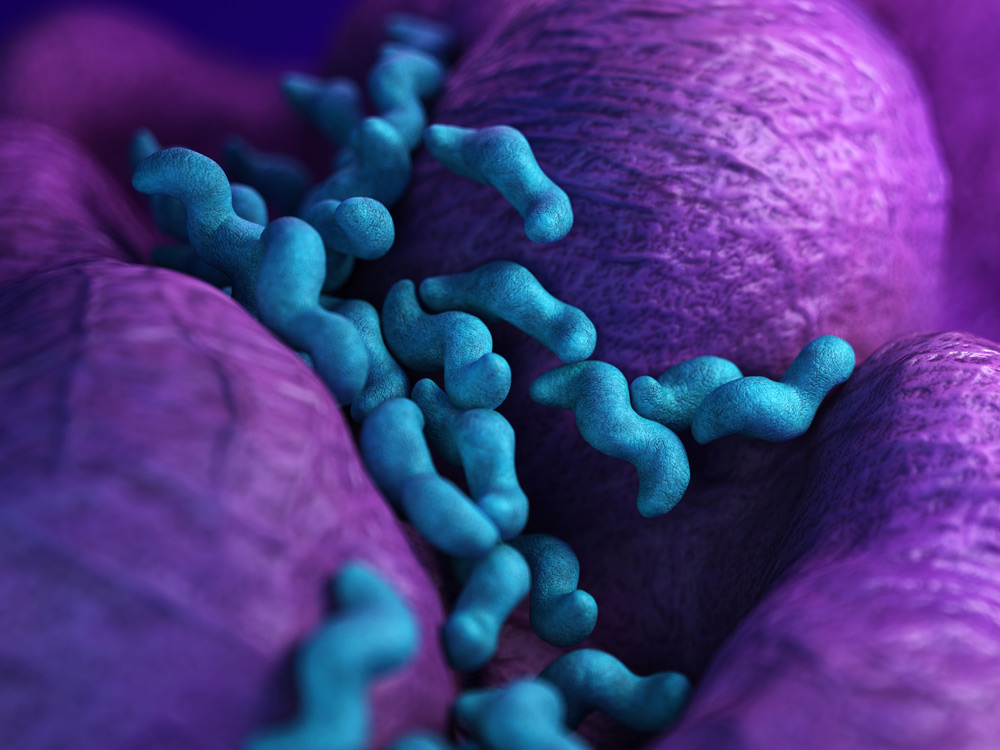 Research was carried out to investigate the role of foods and companion animals in the epidemiology of Campylobacter infection in humans on the island of Ireland. The prevalence of campylobacters in a range of retail foods purchased from retail outlets in three population centres on the island of Ireland (Dublin, Belfast and Galway), and in cats and dogs at two animal rescue shelters, one in Dublin (Shelter 1) and the other in Belfast (Shelter 2), was determined.

Food samples were screened for the presence of thermophilic campylobacters using selective enrichment followed by plating on selective media. Any campylobacters isolated from foods were speciated and antimicrobial resistance profiling carried out. Dogs and cats in two animal shelters were screened for faecal carriage of campylobacters using several culture methods. Concurrently, campylobacters isolated from humans with symptoms of enteritis were collected from collaborating hospital laboratories in each of the three population centres. Subsequently, clinical, food and pet isolates were genotypically characterised using flagellin gene (fla) typing, Pulsed Field Gel Electrophoresis (PFGE) and Amplified Fragment Length Polymorphism (AFLP) techniques in order to investigate the degree of similarity between the three cohorts of isolates.

Campylobacter was not detected in any of the comminuted pork puddings, prepared vegetables and salads, retail sandwiches or cheeses made from unpasteurised milk. In total, 543 Campylobacter isolates were obtained from food samples, of which 453  (83.4%) were confirmed as C. jejuni and the remaining 90 (16.6%) as C. coli.