The Economic Impact of Gastroenteritis on the Island of Ireland 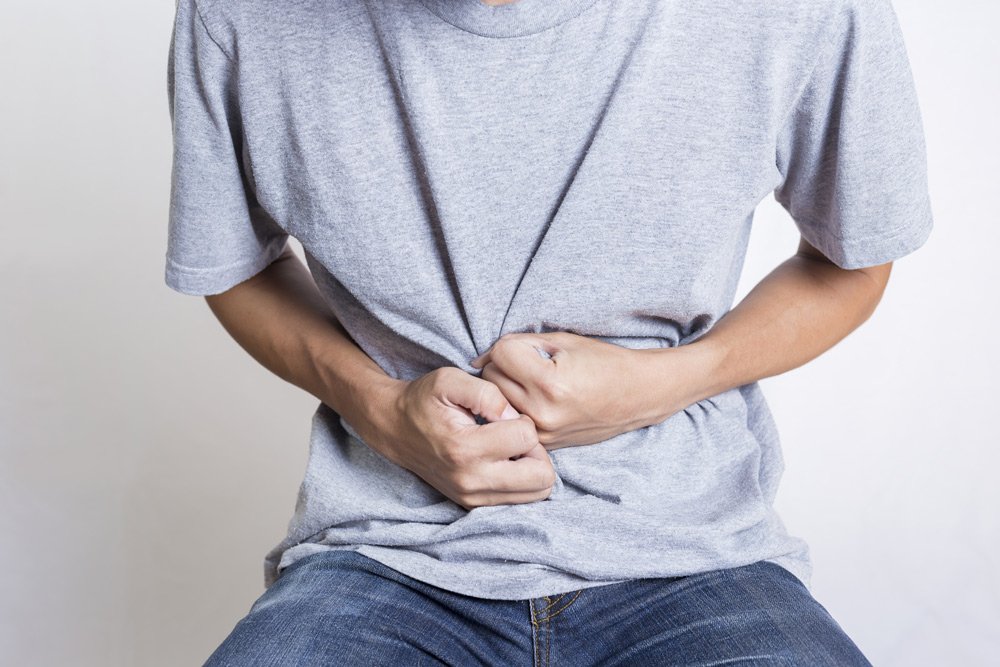 The main objective of this study was to estimate the economic burden of gastroenteritis on the island of Ireland.

The approach taken was to estimate the number of cases of gastroenteritis in a year, and the proportion of these cases that used the different health services using routine data, the overall costs to hospital and primary care services, costs to individuals and their families and friends, and costs to the economy. An additional output of the study was an estimate of the severity of the disease as measured by the need for hospital or community health services.

Electronic data was acquired on the number of cases presenting to out-of-hours (OOH), to in-hours primary care services, and the hospitalised. It was possible to collect data for all hospitals that provide treatment for gastroenteritis in the Republic of Ireland (ROI) and Northern Ireland (NI)(with the exception of the Bon Secours private hospital in Glasnevin, Dublin). OOH data was collected for services that cover 38% and 80% of the populations in ROI and NI respectively. 25 GP practices (61 practicing GPs) supplied the data relating to in hours GP services.

Because the hospital services and OOH primary care data relate to the majority of the population presenting with gastroenteritis on the island of Ireland, the denominators used were the general population and it is possible to place a large degree of confidence in the estimates. The sample of in-hours GPs was to cover different strata as they represent a smaller proportion of all GPs in the island, estimates of the population at risk are more problematic and estimated rates (and therefore costs) for the different strata (i.e. gender, age and types of location) are tentative but this does not materially affect the overall estimated burden.

The methods used in this study do not allow direct estimation of rates of the disease in the population that did not contact any formal health service. The proportion of cases that access in-hours GP services has been relatively constant from other studies and this proportion was used to derive estimates of the rates in the population. Although this is likely to be less precise than estimates from prospective population studies, cases not presenting to the health services tend to be relatively mild and, even though the numbers are large, their associated costs are low and errors in the estimation of frequency will not greatly affect the overall estimated cost of disease to the health services.

Although the cost of health services makes up a large part of the economic burden of gastroenteritis, a significant burden falls on patients, families and friends. To obtain estimates of the time off work for patients and their carers, as well as the costs to families, a survey of patients was carried out. The main aim of the survey was to gather data on family costs.

As can be seen, results from routine data suggest that rates of hospitalization are very similar for ROI and NI; there is a greater rate of presentation to GP in-hours practices in ROI than in NI, resulting in a higher estimate in the community rate in ROI than NI. ROI and NI differed in the relative proportions of patients using in-hours and OOH GP services – in NI the OOH rates were much greater than the in-hours rate.

Estimated rates were much higher in the Telephone Survey than in our study. While it is possible that the methods used in this study have underestimated rates presenting to primary care and those not presenting at all, it is unlikely that the rate of hospital attendances is more than ten times than that found in hospital records. Therefore in this study, we report the estimated costs of gastroenteritis based on our estimated rates from routine sources and based on the Telephone Survey findings.

This study used vectors of unit costs to estimate the costs associated with the rates of gastroenteritis presenting in each setting. Deriving the cost vectors is not straightforward, and we present results of sensitivity tests applied to the different approaches used to estimate unit costs. The costs of hospital services were estimated on the basis of the best available routine data for services for this disease. In both jurisdictions, there are case mix adjustedcost estimation systems and these were used.

Costing the use of primary care services is more difficult since almost all patients in NI are provided with GP services free at the point of use, with GPs mainly paid a capitation fee. In ROI this is the case for only about a quarter of the population who have medical cards or GP visit cards, and others pay fees set by the GPs. In principle, there is no difference in the service received by the two categories of patients in ROI. It would not be appropriate to cost them differently, so estimates were made using both bases. Costs falling on families and friends were estimated from the patient survey. Costs of time off work were estimated on the basis of the occupation of the person concerned. Travel, phone calls and other costs were estimated from the distances and frequency involved.Where respondents reported indirect expenditure, this was included in the estimates of the total burden.

The overall cost of gastroenteritis for the island of Ireland is conservatively estimated at approx. €135 million (£90 million). This is the potential saving to the economy if measures were successful in preventing all gastroenteritis, and provides the benchmark against which potential preventive measures can be assessed.