The 5 second rule - fact or fiction? 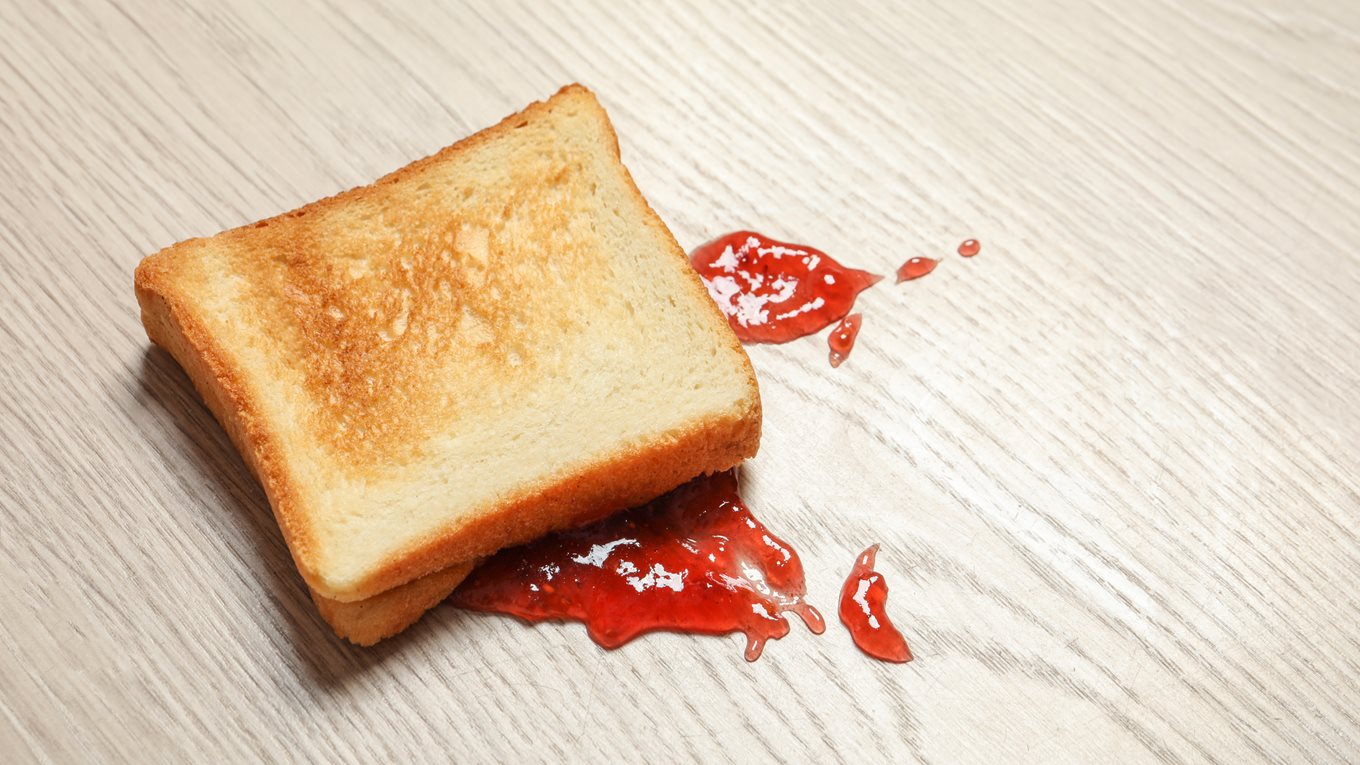 The 5-second rule says food you've dropped on the floor is ok to eat as long as you pick it up in 5 seconds? But how true is it? safefood investigates!

If nobody saw, did it even happen?

Julia Childs had a famously relaxed attitude to kitchen mishaps. Once during her famous 1950s TV series when a pancake flip went awry and some of it landed on the stove she commented “You can always pick it up and put it back on the pan – who’s going to see?”

In a recent podcast safefood went out on the streets and asked people what they thought. One little girl was very happy to pick up and eat a crisp or a sweet that fell on the ground, but drew the line at a slice of toast with jam. Her reasoning?

“Because if the jam touched it and it would be dirty and the dog could have peed there but it's dried up.” 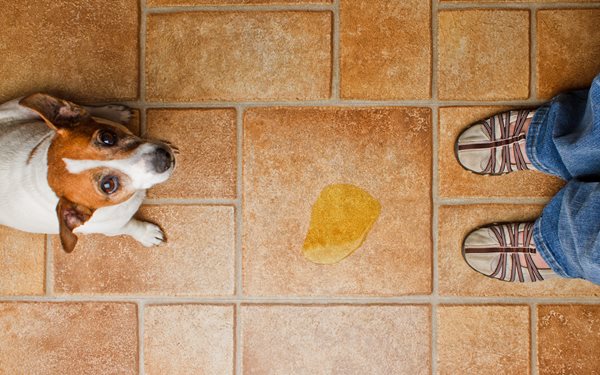 A mum and dad agreed that they’d apply the rule on a case by case basis:

Dad: So we have three kids, it certainly wasn't an issue. If something falls on the ground, you kind of just brushed it off and moved on.

Mum: Depending on where it fell. If it’s jam it'll be absorbing all the dog hairs and all the things like that

So instinctively, the feeling seems to be that the stickiness of something like jam makes it riskier to eat.

The rule seems to have been around for a long time – some say from the time of Ghengis Khan in the 1400s. Apparently food could stay on the floor as long as Khan allowed, as food prepared for him was so special that it would be good enough for anyone to eat no matter what.

But that was long before anyone knew about the tiny invisible bacteria and viruses that cause disease and infections. So does this instinct about stickiness come from the time before microscopes?

One little boy safefood spoke to was on top of the whole question of bacteria:

I dropped food on the floor after my mom had mopped the floor. I won't eat it because there are loads of bacteria in my mom's mop! 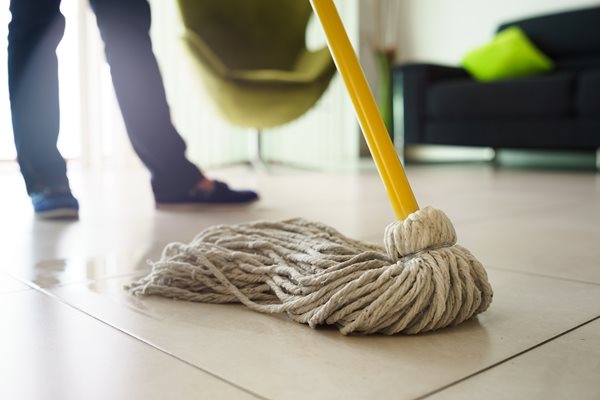 For many of us though, if it looks clean, it must be fine to eat.

Over the years - various researchers have tested the validity of the 5 second rule, spreading food poisoning bacteria on various surfaces including wood, tile and carpet.

Here are some of their results:

You have to wonder why these scientists decided use bologna/baloney to test the rule? Was the headline already written in their heads? The 5-second rule – a bunch of baloney!?

Turns out, it’s not quite that simple and there are lots of variables involved. How clean is the floor? How likely is that floor surface to absorb bacteria? How sticky or moist is the food?

The bottom line is though, without microscopic-vision superpowers, we can’t know if there are bacteria on the floor or not.  If they are there, the food can pick them up no matter how fast you are, and some of these bacteria can cause serious illness. As safefood microbiologist Linda Gordon commented about the research,

“…no matter which surface, which food or which time, there was at least one instance where some transfer of bacteria occurred.”

So our advice is don’t risk it – if food falls on the floor, pick it up and put it in the bin.

You can listen to their discussion here: