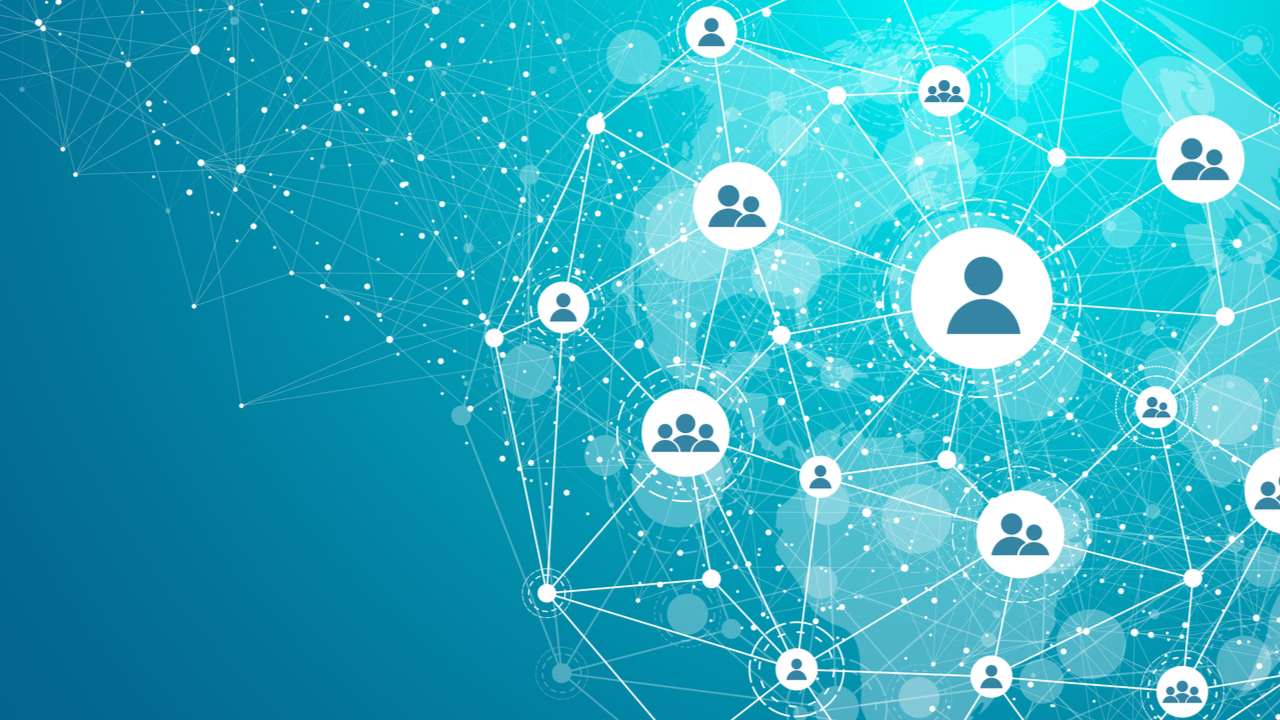 A study conducted by The Irish Institute of Digital Business at Dublin City University, in conjunction with safefood, sought to identify the most influential users, communities and topics discussing healthy diets on Twitter.

To amplify public health messages on Twitter, health professionals should actively monitor conversations, regularly engage with social media, use prominent and popular hashtags, and interact with people/bodies that align with their messages.

Their interactions should be conversational and relatable when sharing evidence-based information and advice. Public health professionals should actively emphasise their credentials in their social media profiles and content, where possible.

Over 1.2 million tweets featuring the hashtag #healthydiet were analysed from January 2018 to April 2019.

Content on social media is often shared and promoted without accepted scientific evidence. Such information can be contrary to public policy, out of date, incomplete, inaccurate and, in extreme cases, be deceptive, unethical and misleading.

There is an important distinction between the most visible and most influential users on Twitter. An analysis of the most active users and most visible users suggests that the healthy diet conversation on Twitter is dominated by non-health professionals. Only 1.1% of users analysed had verified accounts.

Five prominent communities were identified. From largest to smallest these communities included:

Social media platforms allow vast quantities of information and content to be shared across the globe simply by the power of like, share, forward or retweet. As a result, the way people consume information and media has changed. On social media channels, value judgements are often based on social signals rather than source credibility and authenticity. Social media influencers, individuals or brands leverage the power of the platforms to influence opinions, amplify their messages/sales, or build their brand awareness. Through sustained engagement and interaction, these individuals and brands become micro or macro influencers. Micro influencers are those with 1,000-100,000 followers and macro influencers are those with more than 100,000 followers. Given the proliferation and increased visibility of social media influencers, people usually associate influencers with professionals, celebrities, and/or macro influencers.

The study found that this is also true for the #healthydiet conversation on Twitter. The study also found that everyday influencers and common users play a significant role in amplifying the message of these more prominent influencers. Furthermore, it would seem that there is widespread use of ‘bots’ and marketing automation software to influence users in the #healthydiet conversation on Twitter.

Social media does not have the same regulations and controls as traditional media and public health sources. Health information and advice shared on social media may be based on opinion, out of date, incomplete and inaccurate. When sourcing information on social media, in the absence of a personal relationship, people often rely on social signals such as follower numbers and verified account status to gauge trust and credibility. However, the study found that verified account status does not necessarily mean it is a credible source. Furthermore, highly active accounts were often non-health professionals.

The lack of regulation and the influence of individuals/brands on social media platforms, poses a significant dilemma for public health professionals as they seek to share credible and authoritative information.

The study used network analyses to identify sub communities and influential users within the dataset. Network analytics explore how users interact within an online community within the healthy diet discourse and how users cluster together in sub-communities. 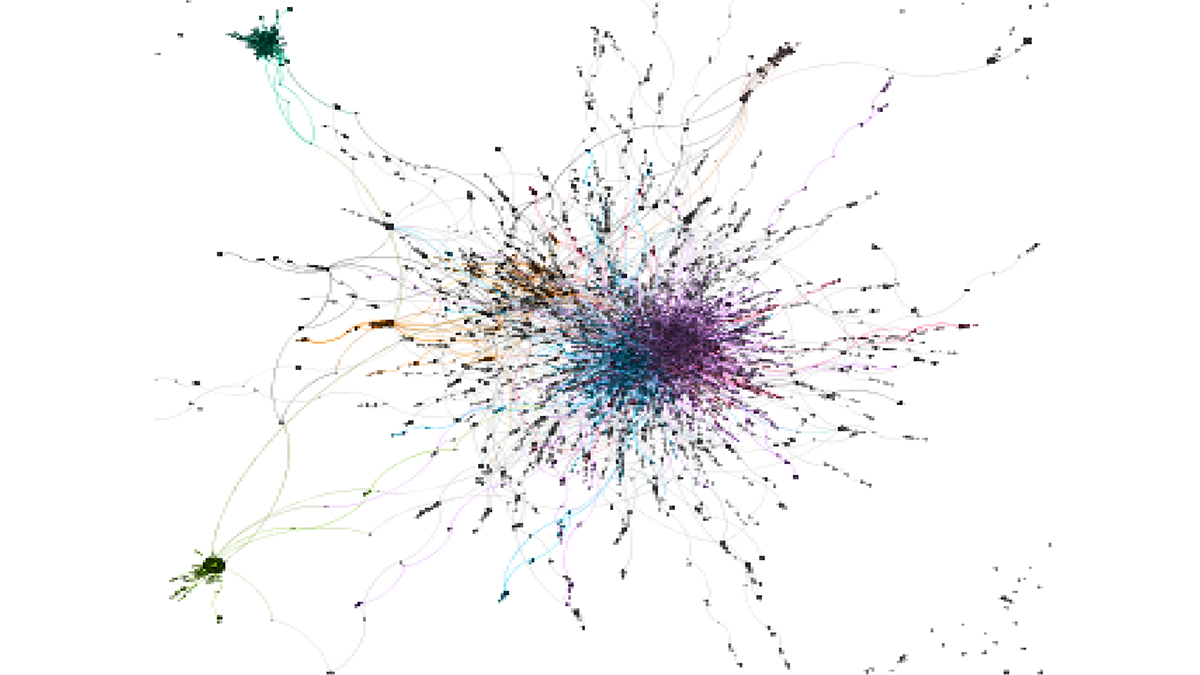 This analysis identified five prominent sub-communities discussing healthy diets, each with their own sub-topics and influencers. These were:

What should public health professionals do?

Read further bulletins from the study on Bots and Topics in the #healthy diets discourse.