A Review of Coccidiostat Residues in Poultry 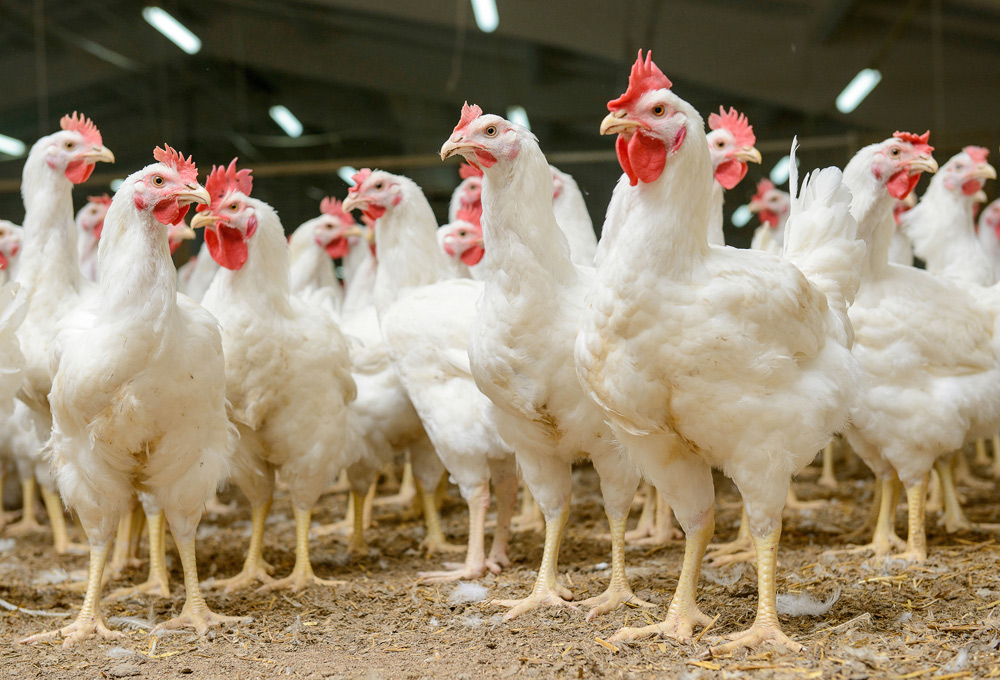 safefood, the Food Safety Promotion Board, is responsible for increasing food safety awareness and for supporting north/south scientific co-operation. safefood is currently funding a project entitled "Poultry Meat: improving food safety by improving chemical residue surveillance". This joint project between the Veterinary Sciences Division, Queen's University, Belfast and the National Food Centre, Teagasc, Dublin, is addressing the problem of anti-coccidial drug residues in poultry meat and eggs through an all-island research and residue testing initiative. The project started in 2001 and will continue until 2004.

Poultry have a high susceptibility to the parasitic disease, coccidiosis. Because of this susceptibility, veterinary drugs, commonly known as coccidiostats are routinely used in intensively-reared poultry. The coccidiostats are potent drugs and, where residues occur in food, they may exacerbate certain coronary disease conditions. It is important, therefore, for poultry and egg producers to prevent the occurrence of residues of coccidiostats in food products.

To identify the potential problem with use of anti-coccidials in the poultry and egg industry, a comprehensive series of visits and consultations has been undertaken with representatives of the various elements of the poultry industry in Northern Ireland (NI) and the Republic of Ireland (ROI) (Table 2). These consultations were designed to develop information on poultry production systems, feeding of poultry for broiler and egg production, uses of medication and other treatments for conditions in poultry, particularly coccidiosis, and the importance of such issues for the marketing and retailing of poultry products, including quality systems.

Contact was made with representatives of the poultry industries both in NI and in ROI so as to cover any differences between the two regions. The material gathered from these visits/interviews was used to identify the critical points relating to use of coccidiostats in poultry production and to identify the issues (and form of presentation) appropriate for inclusion in a questionnaire which was circulated to the 12 major broiler production companies in Ireland (eight in ROI and four in NI).

Throughout this report, in the appropriate sections, the information gathered during the extensive consultations is included to provide more detailed insight into the poultry industry.