A study of domestic fridges on the island of Ireland 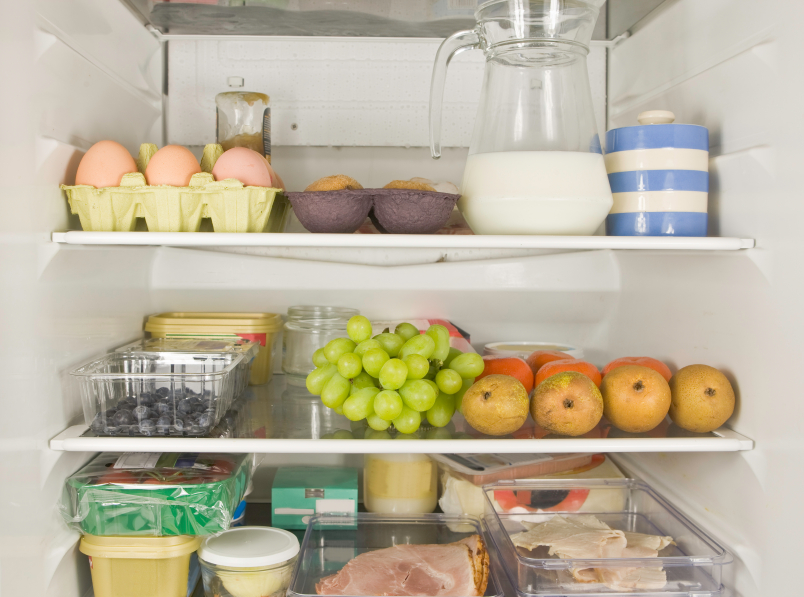 Almost every household on the island of Ireland has a domestic fridge, yet a number of studies have shown that many consumers may not be using their fridge safely. safefood (2005, 2012) have reported a lack of awareness of safe practices in relation to food storage in the refrigerator amongst householders, such as the importance of correct refrigeration temperatures (0-5°C). International studies (Laguerre et al., 2002 and NZFSA, 2010) have reported comparable results.

Many more consumers (65-66%) associate foodborne illnesses and inadequate food safety practice with food prepared outside of the home (i.e. in restaurants/food manufacture), than with domestic food preparation (16-17%) (Fein et al., 1995 and Williamson, 1992).

The development and delivery of a number of domestic food safety campaigns, and the introduction of new fridge designs and technologies, make it timely to carry out a new survey to update previous findings and gain new insights into consumer knowledge, behaviours and perceptions relating to fridge safety using a comprehensive and multidisciplinary approach.