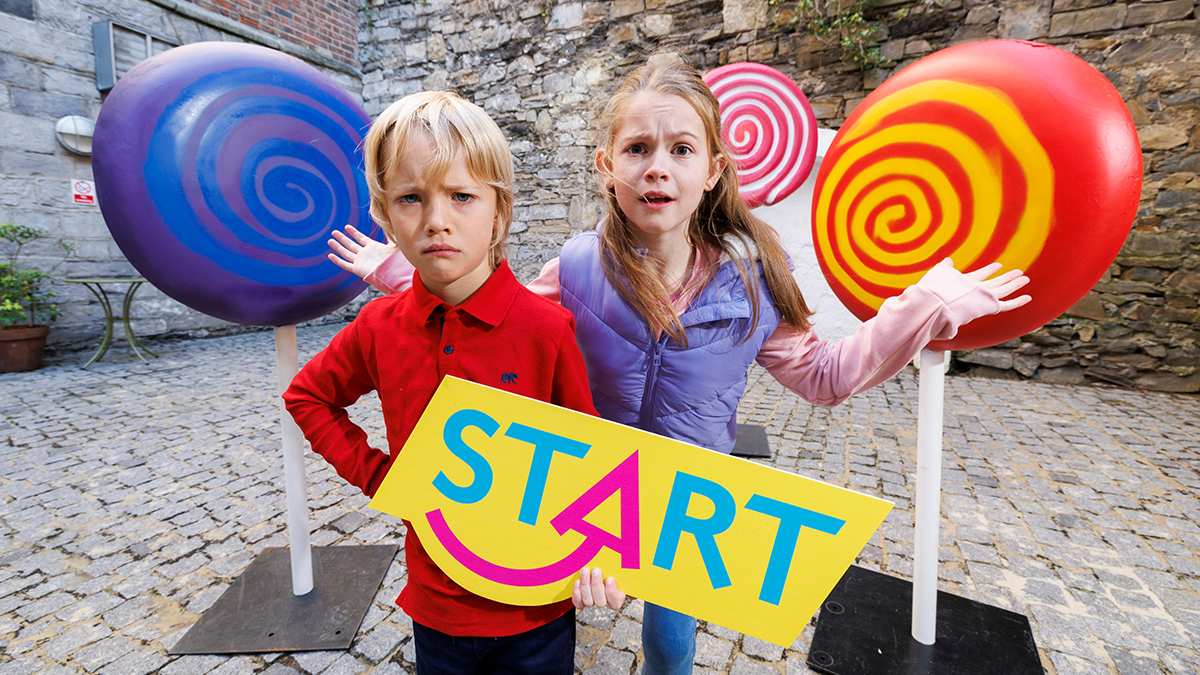 Significant numbers of children on the Island of Ireland are overweight or obese, and compliance with important dietary goals are not being met. For example, many children are not eating the recommended amount of fruit and vegetables, whilst intakes of saturated fat and sugar are higher than generally accepted recommendations. Furthermore, there is evidence of imbalances in the amounts and types of foods eaten throughout the day, with snacks in particular identified as contributing to over a quarter of children’s energy intake yet being very variable in quality and often consisting of treat foods. As eating habits developed in childhood establish patterns that continue into adulthood, it is very important that healthy eating patterns are established for children of this age group.

This research provides regional and national evidence for public health messages to support healthy eating among children aged 2-12 years and thereby support associated public health campaigns e.g., safefood’s START campaign. These analyses utilised the existing, publicly funded dietary survey data on the island of Ireland, including the National Diet and Nutrition Survey (NDNS NI) in Northern Ireland and the National Pre-School Nutrition Survey (NPNS) and National Children’s Food Survey II (NCFS II) in the Republic of Ireland. There are two aspects to this analysis, both of which relate to the individual and collective position of snacks and treat foods in children’s diets.

Initially, two rapid literature reviews critiqued the evidence base and informed the subsequent data analysis. For this second, comprehensive data analysis step, contemporary snacking and treat food intake patterns were characterised for the NDNS NI (2-12y) (2008-09-2016/17), NPNS (2-4y) (2010-2011) and NSFS II (5-12y) (2017-2018). This report provides a deeper investigation into the types and quantities of snacks and treat foods consumed, while accounting for time of day and day of the week they were consumed,and does so in the context of dietary quality, food-related behaviours, body weight status and population demographics. This research enhances our understanding of the position of snacks and treat foods as consumed by children on the island of Ireland. It provides key evidence to underpin regional and national evidence for public health messages to support healthy eating among children.

The childhood years are a crucial period of growth and development during which a balanced and nutrient-dense diet is important to ensure optimal growth and development. It is widely acknowledged that dietary habits and preferences established during this period can track into later life and adulthood. A balanced diet and lifestyle during these formative years can support optimal health and aid in the prevention of diet-related diseases in later life. This research aims to provide an evidence base for the role of snacking and treat foods and their association with dietary quality, food related behaviours and body weight status in the diets of children aged 2-12 years on the island of Ireland.

Data for these analyses are derived from three nationally representative food consumption surveys of children carried out on the island of Ireland: the National Pre-School Nutrition Survey (NPNS) (2010 – 2011) and the National Children’s Food Survey II (NCFS II) (2017 – 2018) in the Republic of Ireland (ROI), and the National Diet and Nutrition Survey Northern Ireland (NDNS NI) (2008/09 – 2016/17. Treat foods were categorised according to the Food Based Dietary Guidelines (FBDG) and snacking was participant defined (ROI) and time defined (NI).

In summary, all children aged 2-12 years on the island of Ireland consumed both treat and snack foods irrespective of gender, social class, parental education or body weight status. While nutrient-dense foods such as ‘milks’ and ‘fruit’ feature as snacks, treat foods are widely consumed both as snacks and with meals, with associated implications for energy and key nutrients such as fat, saturated fat and free sugars. This report provides regional and national evidence for public health messages to support healthy eating among children and thereby support public health messaging on the island of Ireland.