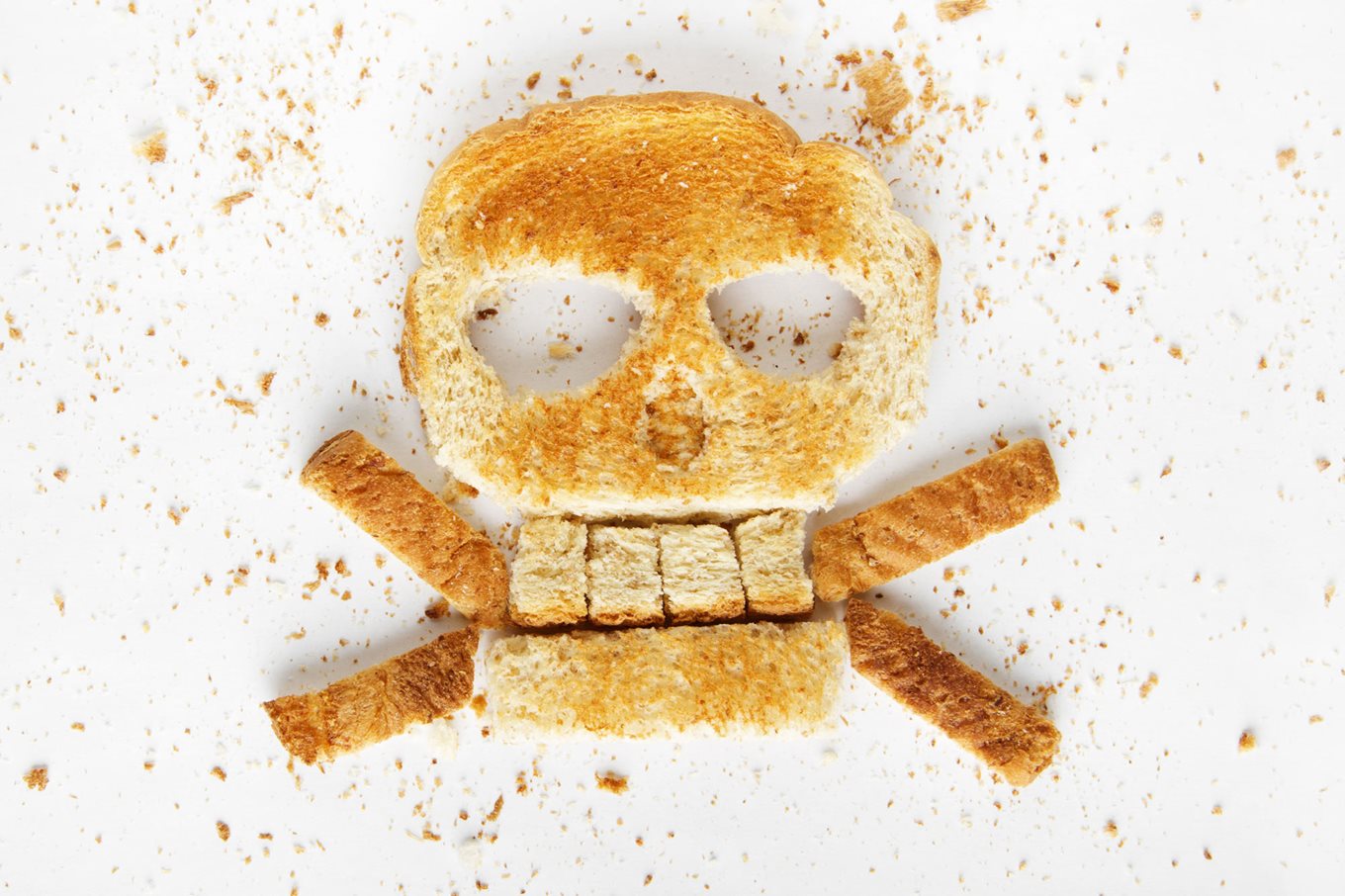 What is a coeliac disease?

When people have coeliac disease, their body is attacked by its own immune system when they eat food that contains gluten. This damages their gut and effects the nutrition in their diet which impacts on their health and general wellbeing.

If coeliac disease is not managed it can lead to osteoporosis or even certain forms of cancer.

Gluten refers to proteins found in cereals such as wheat, barley, rye and oats. Cereals such as corn, rice, teff and sorghum do not contain gluten.

What are the symptoms of coeliac disease?

The symptoms are usually gastrointestinal - stomach pain, diarrhoea, constipation, wind, bloating, etc. However, other symptoms include fatigue, anaemia, joint pain, a bad skin rash, or nerve effects that make you feel a tingling in your hands and feet.

Don’t self-diagnose as many of these symptoms are common to other illnesses. Instead, talk to your doctor or a registered dietitian before you make changes to your diet.

Can you get anaphylaxis if you have coeliac disease?

No. Anaphylaxis (or anaphylactic shock) is not a symptom of coeliac disease because it doesn’t involve the antibody which triggers anaphylaxis during an allergic reaction.

Is coeliac disease a food intolerance?

No, coeliac disease is not a food allergy or food intolerance. It is an autoimmune disorder that affects people who are genetically predisposed to developing it – in other words, coeliac disease tends to run in families.

How is coeliac disease diagnosed?

If you think you have coeliac disease, go to your doctor who will do a physical check-up to rule out other medical issues. A diagnosis for coeliac disease usually involves:

I am not coeliac, but can I still be sensitive to gluten?

Some people have symptoms similar to those you get with coeliac disease, but they have tested negative for coeliac disease. This is referred to as non-coeliac gluten sensitivity (NCGS) and people who are NCGS can see an improvement in their health when they go on a gluten-free diet.

There are no tests to diagnose NCGS so you can never be 100% sure that symptoms are caused by gluten. There are other proteins and constituents found in wheat and other cereals that could be involved. For a diagnosis, talk to your doctor or go to a registered dietitian.

Is wheat allergy the same thing as coeliac disease or non-coeliac gluten sensitivity?

No. If someone has a wheat allergy, they experience an allergic reaction to proteins other than gluten, but which are also found in wheat.

I have been diagnosed with a coeliac disease. How can I protect myself?

Gluten is one of the most difficult allergens to control. About 1 in every 100 people have coeliac disease and many more have a gluten intolerance. To manage your condition you will need to understand how to read food labels and how to protect yourself when you are dining out.

A food intolerance is a difficulty in digesting certain foods.

How to read nutrition labels

To make healthier choices, you need to be able to make sense of food labels.