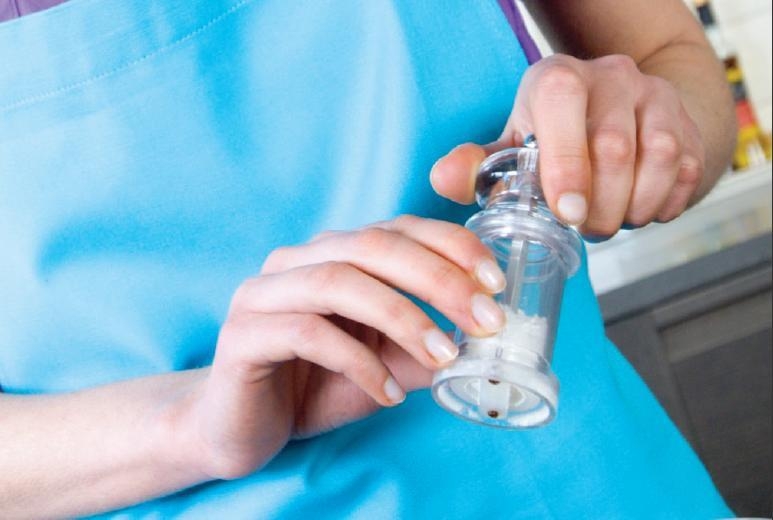 Dietary salt intakes are well in excess of nutritional requirements in most countries worldwide. There is now an overwhelming scientific consensus, based on observational studies and clinical trials over the past 40 years, that salt intake in excess of physiological requirements plays a critical causal role in the rise in blood pressure with age and the development of essential hypertension.

Hypertension is the dominant risk factor for heart disease, stroke and related cardiovascular disease (CVD) in all populations. CVD, including heart disease, stroke and related diseases, is the major cause of death in Ireland, accounting for almost 40 per cent of all deaths. A relatively modest reduction in salt intake has the potential to prevent a significant number of heart attacks and strokes annually.

In 2003, the Scientific Advisory Committee on Nutrition in the United Kingdom (UK), considering the extensive evidence for a direct link between salt intake and high blood pressure, recommended that the average consumption of nine grams of salt per day in adults in the UK should be decreased to six grams per day to reduce high blood pressure and lower the burden of cardiovascular disease (2). These recommendations were echoed in the Irish report published by the Food Safety Authority of Ireland (FSAI) in 2005 (3) which highlighted that Irish people are consuming salt at levels well in excess of tolerable upper limits (UL).

Aim of the study

The overall aim of this study was to provide accurate and well validated estimates of dietary salt intake in the Irish population to support the ongoing evaluation of policy initiatives over the past decade designed to reduce it.

The specific objectives were as follows:

Dietary salt intakes in the Irish population remain high with the overwhelming majority of the population (86 per cent men and 67 per cent women) consuming salt at levels well in excess of the current target of six grams per day. Average (mean) salt intake based on 24-hour urinary collections in the study (Phase II) was 9.3 g/day, with substantially higher rates in men at 10.4 g/day than in women at 7.4 g/day, highlighting a significant gender difference.

The poor response rate for the studies involving 24-hour urine collections (Phase II), which require considerable commitment from volunteers, highlights the challenges we face in monitoring salt intake in the population. It is noteworthy that estimates of salt intake based on random ('spot') urine samples from the SLÁN-07 study, adjusted appropriately for 24-hour urine volume, provide group level estimates of intakes that are similar to those derived from PABA validated 24-hour urine collections. This observation, if replicated, has important practical implications for population level nutritional surveillance of salt intakes.

Dietary salt intake was strongly associated with general and central obesity in both men and women. This finding has implications for targeting future health promotion initiatives.

It is likely that we are underestimating average salt intakes in the population, given the potentially significant volunteer biases in both the SLÁN-07 and the Phase II study samples – due to declining response rates for health and nutritional surveys and the particular difficulty of recruitment for studies involving 24-hour urine collections.

There is no clear evidence from this research that salt intakes have declined over the past two decades. It is probable that increasing calorie intakes, reflected in rising levels of overweight and obesity, are now an important factor contributing to high salt intake and may be cancelling the impact of recent modest changes in the salt content of processed food. The findings suggest that current efforts to reduce salt intake in the population through engagement with the food industry need to continue and to be intensified.