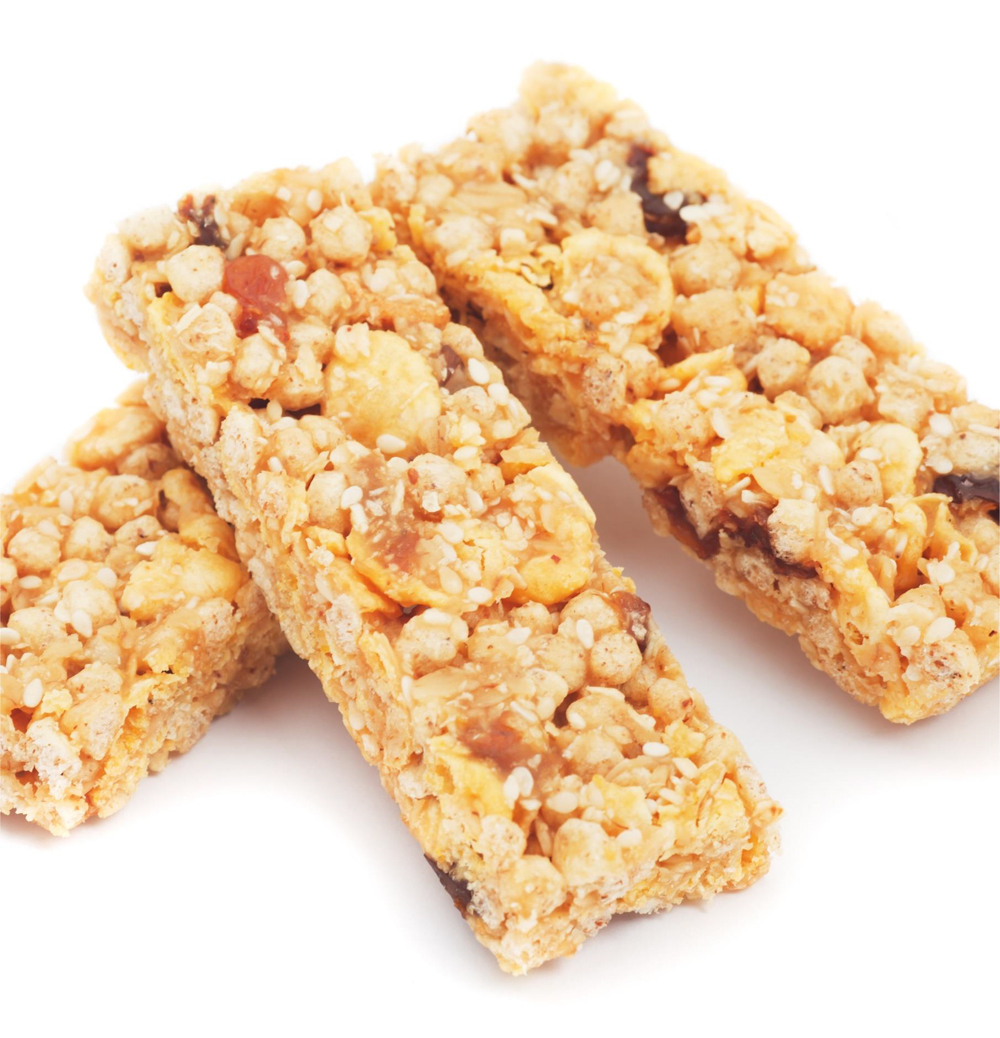 13 November, 2019. A new research report¹ launched today by safefood has revealed that chocolate is the main ingredient in almost 40% of protein bars surveyed, with many also being high in saturated fat and containing added sugar and salt. The research also found that over 1 in 3 people (37%) surveyed think protein bars are “healthy”. When comparing current protein intakes among adults with what’s recommended, both men and women are already consuming more protein than they need from their diet.

The safefood research looked at the nutritional content of 83 high-protein snack foods and drinks available for sale in supermarkets on the island of Ireland. These foods included protein bars, yoghurts, yoghurt-style products and milk drinks. According to industry sources², there was a 498% increase in products launched between 2010 and 2016 with a high-protein claim.

Introducing the research, Dr Catherine Conlon, Director of Human Health & Nutrition, safefood said, “We’ve witnessed a significant and consistent upsurge in the number and variety of foods and drinks for sale which claim to be ‘high-protein’. From bars to milks and yoghurts, high-protein foods have now become mainstream in our supermarkets. When we asked people about protein bars, a third of them thought they were healthy. However, many of these bars are, in reality, highly processed foods with a calorie content similar to that of a bar of chocolate”.

[quote=]What’s also evident from dietary data is that men and women are already consuming more than enough protein in their diets and simply don’t need this extra, highly processed protein,[/quote]

“Processed snack foods high in protein need to be combined with fat, sugar or salt in order to make them tasty,” continued Dr Conlon. “People would be better sticking to natural sources of protein in their diet, which tend to be much healthier. And if you need a source of protein as a snack, alternatives like some nuts, a small glass of milk or a yoghurt is the way to go instead of these foods with added chocolate.”

The report “A survey of high-protein snack foods” is available to download at www.safefood.eu.

For more information or to request an interview, please contact