What exactly is food security? 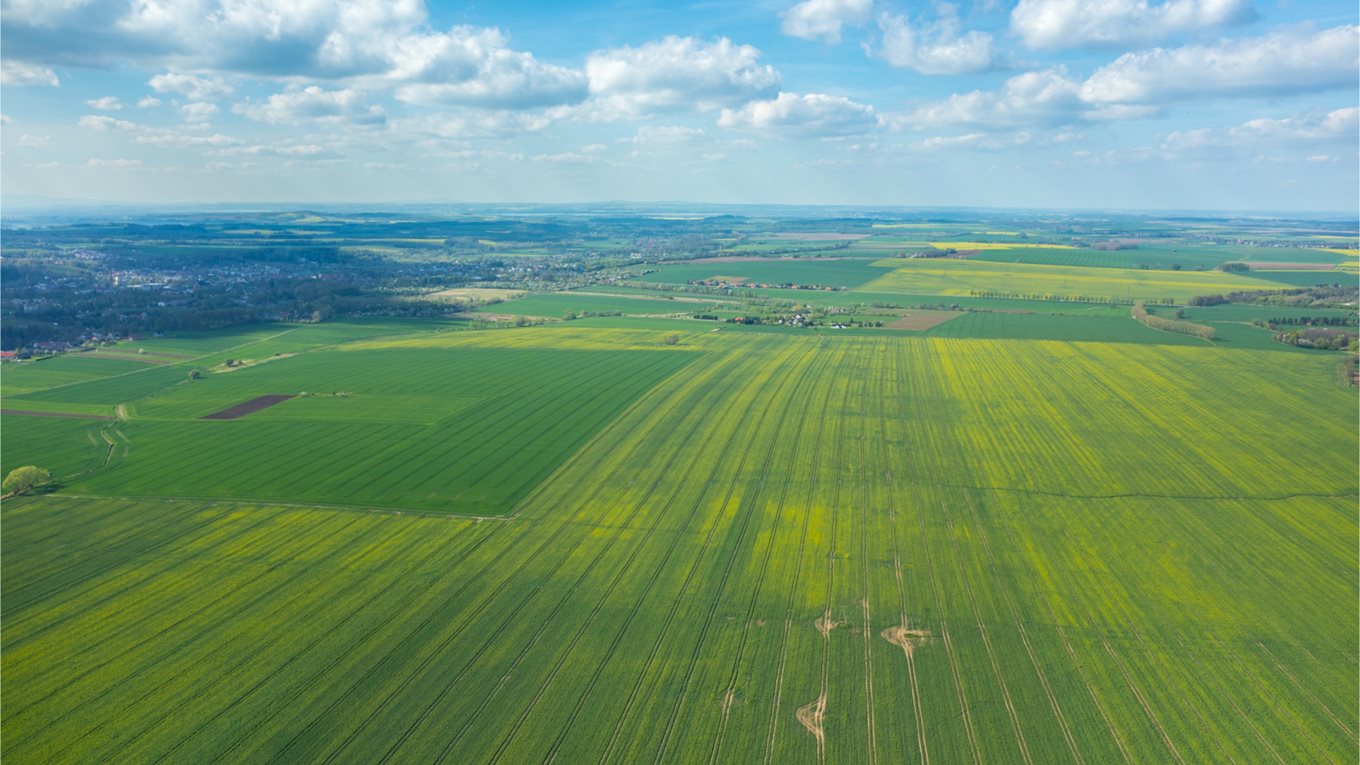 Food security is a widely recognised concept but one that’s notoriously difficult to pin down.

For some people food security is about ensuring reliable access to markets so that supermarket shelves are stacked high with both staple ingredients and exotic produce all year round. Others frame it as an issue of selfsufficiency – a country’s ability to grow enough food to meet its own nutritional needs.

The productionist model of food supply that has gone largely unchallenged since WWII has been hugely successful in producing plentiful supplies of cheap, uniform, largely safe food. And although an estimated 805 million people were still suffering chronically from hunger in 2014 this is more to do with inequality in distribution and access rather than an overall lack of calories – in fact, the average world supply of calories was over 2,800kcal per person per day in 2013.

But the market has become increasingly driven by what citizens, particularly in the developed world, prefer to eat rather than what we need to sustain ourselves. Consider, for instance, the explosion in the consumption of meat, dairy and processed food products in recent decades that has meant average world fat supply has grown from 48g per person per day in 1961 to 83g in 2013 and is almost double that figure in North America. This, in turn, has created a new form of malnutrition in the 2 billion people worldwide that are overweight or obese with the result being that non-communicable diseases such as heart disease and type 2 diabetes linked to poor nutrition are now the leading cause of death in all regions except Africa.

Producing cheap food - at what cost?

The evidence is stacking up that the bountiful supply of cheap, convenient food that many of us now take for granted has come at significant cost not only to our own health but to the health of the planet too. In 2009, a group of 28 internationally renowned scientists, led by Johan Rockström from the Stockholm Resilience Centre and Will Steffen from the Australian National University, identified and quantified the first set of nine planetary boundaries within which humanity can continue to develop and thrive for generations to come. When the framework was last updated in 2015 they found that the planet was beyond the zone of uncertainty – categorised as high risk – on the measures of genetic diversity and nitrogen and phosphorus flows to the biosphere and oceans, and in the zone of uncertainty (increasing risk) for climate change and land-system change.

The way we produce food is fundamental to these planetary boundaries being breached. The Stockholm Resilience Centre identifies fertiliser production and application as the main driver of pollution of the atmosphere and oceans by nitrogen and phosphorous.

The livestock sector, meanwhile, is responsible for around 15% of global total greenhouse gas emissions, and rising global demand for meat and dairy means emissions will continue to rise. In a 2015 report, the think tank Chatham House concluded that this will make it extremely difficult to realise the goal of limiting the average global temperature rise to 2°C above preindustrial levels.

Loss of biodiversity and the collapse of ecosystems

Perhaps most unnerving of all when it comes to our future ability to produce food is the startling loss of biodiversity linked to food production, which is putting vital ecosystem services at risk. The Living Planet Report found that in the past 40 years global populations of fish, birds, mammals, amphibians and reptiles have declined by 58%. It goes on to identify five major threats to the natural world: habitat loss and degradation; species overexploitation; pollution; invasive species and disease; and climate change, all of which can be linked in some way to the food system.

The globalisation of supply chains has meant that consumption patterns in one country can result in biodiversity loss on the other side of the world. Indeed, a recent WWF report found that the UK food supply alone is directly linked to the extinction of an estimated 33 species. Domestic species are under threat too from intensive farming practices heavily reliant on chemical fertilisers and pesticides. In October, a German study found that the abundance of flying insects has fallen by three-quarters over the past 25 years with potentially devastating implications for nature’s ability to pollinate crops.

Speaking at Compassion in World Farming’s (CIWF) recent Extinction & Livestock conference in London, Dave Goulson, Professor of Biology at the University of Sussex, warned that such declines should worry us because 75% of crop varieties grown in the world benefit from being pollinated by some kind of insect. “If you take out pollinators you wouldn’t have strawberries, courgettes, chocolate or coffee. It would be really hard to feed the world without pollination,” Goulson said. Speaking at the same event, CIWF’s chief executive Philip Lymbery made the stark assessment that what we are witnessing is the collapse of ecosystems which, unless change occurs, will lead to “the death of the food system as we know it”.

The consequence of the rise of global meat consumption

Global consumption of meat is forecast to increase 76% on recent levels by mid-century, according to Chatham House which points to a ‘protein transition’ that is playing out across the developing world as meat consumption rises in line with growing incomes. Rising demand for meat has driven increasing demand for animal feed, which is in turn contributing to land conversion in ecologically important areas of the world. Every year the UK consumes around 3.3 million tonnes of soy, according to WWF, over 75% of which is related to consumption of livestock and 77% of which comes from countries at high risk of deforestation including Argentina, Brazil and Paraguay.

Much of the global use of antibiotics is no longer used for treating sick animals, but rather to prevent infections or simply to promote growth. The UK government’s independent Review on Antimicrobial Resistance, found that of the antibiotics defined as medically important for humans by the US Food and Drug Administration (FDA), over 70% by weight are sold for use in animals. It estimated that by 2050, 10 million lives a year and a cumulative US$100 trillion of economic output are at risk due to the rise of drug resistant infections, unless proactive solutions are found as a matter of urgency to slow down the rise of drug resistance.

At the same time as antibiotic use is spiraling, viral infections and livestock epidemics are increasing in frequency and severity – with strains of avian and swine flu a particular concern. A report by the Farm Action Investment Risk and Return (FAIRR) initiative found more than 35 million birds were culled in South Korea during 2016/2017, which depressed prices and lowered demand for the product. It also reported that Southeast Asia suffers 175,000 deaths per year from foodborne illnesses – the highest number of any global region.

Based on such frightening statistics, it’s reasonable to conclude that the future for our food supply looks unremittingly bleak. But there are solutions that can avert the ‘ecological Armageddon’ that many are predicting. Reducing meat consumption is an obvious starting point. Chatham House says that worldwide adoption of a healthy diet would generate over a quarter of the emission reductions needed by 2050.

Nick Hughes is an experienced freelance writer, editor and copywriter specialising in food and environmental affairs with a particular focus on food policy and sustainability. He contributes regular articles to leading trade and business titles including The Grocer, Retail Week and The Ecologist and has written and edited reports for public and private sector clients including the European Commission, Kraft Foods and Nestlé. Nick was an adviser to the Elliott Review into the Integrity and Assurance of Food Supply Networks, commissioned by the UK government in the wake of the horse meat scandal, and he also works as a food sustainability advisor for WWF-UK.