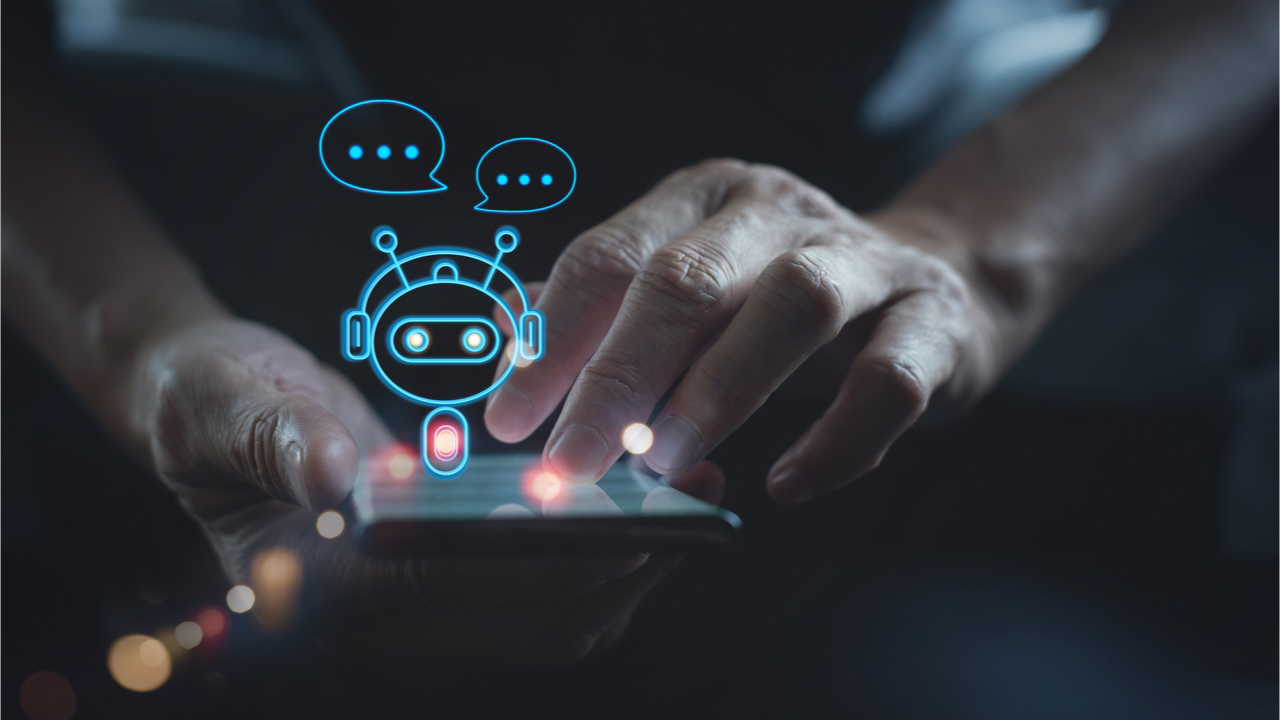 Analysis of the 100 most active users in the dataset showed that 81% had a high similarity to bots or had since been suspended from the Twitter platform.

To counter the noise created by bots, marketing automation, and unqualified but highly active and visible users in the healthy diet discourse on Twitter, public health professionals should develop consistent, authoritative, and engaging messaging.

A study conducted by The Irish Institute of Digital Business at Dublin City University, in conjunction with safefood, sought to identify the most influential users, communities and topics discussing healthy diets on Twitter. Over 1.2 million tweets featuring the hashtag #healthydiet were analysed from January 2018 to April 2019.

Digital marketing techniques can be used to combat this noise including:

Alongside the rise of social media influencers, discussed in our Influencer bulletin, recent years have seen an increase in the use of digital tools on social media platforms to increase followers, brand awareness and influence. These tools include:

The study highlighted that marketing automation, and specifically bots, on social media can come in several forms. These can be used for benign purposes, for example, activity tracking, marketing productivity and customer service. Unfortunately, they can also be used maliciously - for  spamming and manipulative marketing.

To put use of bots in context, the study examined the difference between the most active and visible users within the #healthydiet discourse.

To understand the difference between these users, and to identify possible bots within the dataset, the study used the IUNI Botometer. This is a machine learning algorithm used for detecting social bots on Twitter. It leverages features from a Twitter account and its activity to evaluate the similarity of that account to the known features of social bots. These include user-based, network, content, language, and sentiment features.

This analysis found that 60% of the 100 most active users in the #healthydiet discourse had high similarity to bots and 21% had since been suspended from the platform. This indicates that low quality accounts or bots account for 81% of the most active users and as such are contribute a significant portion of the messaging within the #healthydiet discourse.

In contrast, highly visible users had much higher levels of legitimacy and considerably lower similarity to bots. Unfortunately, they were also significantly less active.

What should public health professionals do?

The study shows that the healthy diet discourse on Twitter includes the use of sophisticated marketing automation tools and the widespread use of bots. These create a lot of noise and potential confusion in the discourse on and around healthy diets.

However, these tools can also be used by public health professionals to amplify authentic, expert and authoritative messaging. These tools include:

Using these tools, public health professionals and bodies can develop effective counter messaging as well as increase their influence by being both visible and active. To do this effectively, professionals/bodies are recommended to follow an iterative approach of monitoring, analysis, planning, execution and learning, through controlled experimentation.

Read further bulletins from the study on Influencers and Topics in the #healthydiets discourse.