The economic cost of food hypersensitivity 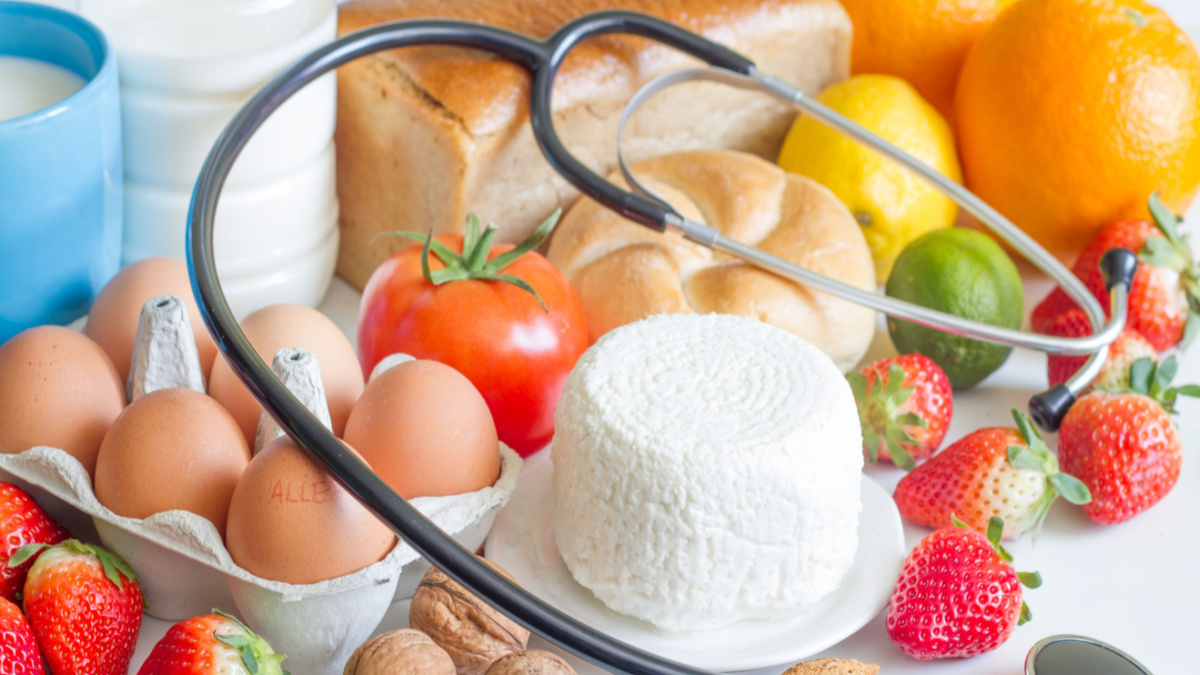 safefood commissioned researchers at the Technological University Dublin who collaborated with colleagues at Queen’s University Belfast to investigate, for the first time, the socioeconomic cost of having a food hypersensitivity in both Ireland and Northern Ireland. They looked at:

We now know that having a food hypersensitivity – food allergy, food intolerance or coeliac disease – costs, both financially and in terms of health and wellbeing. 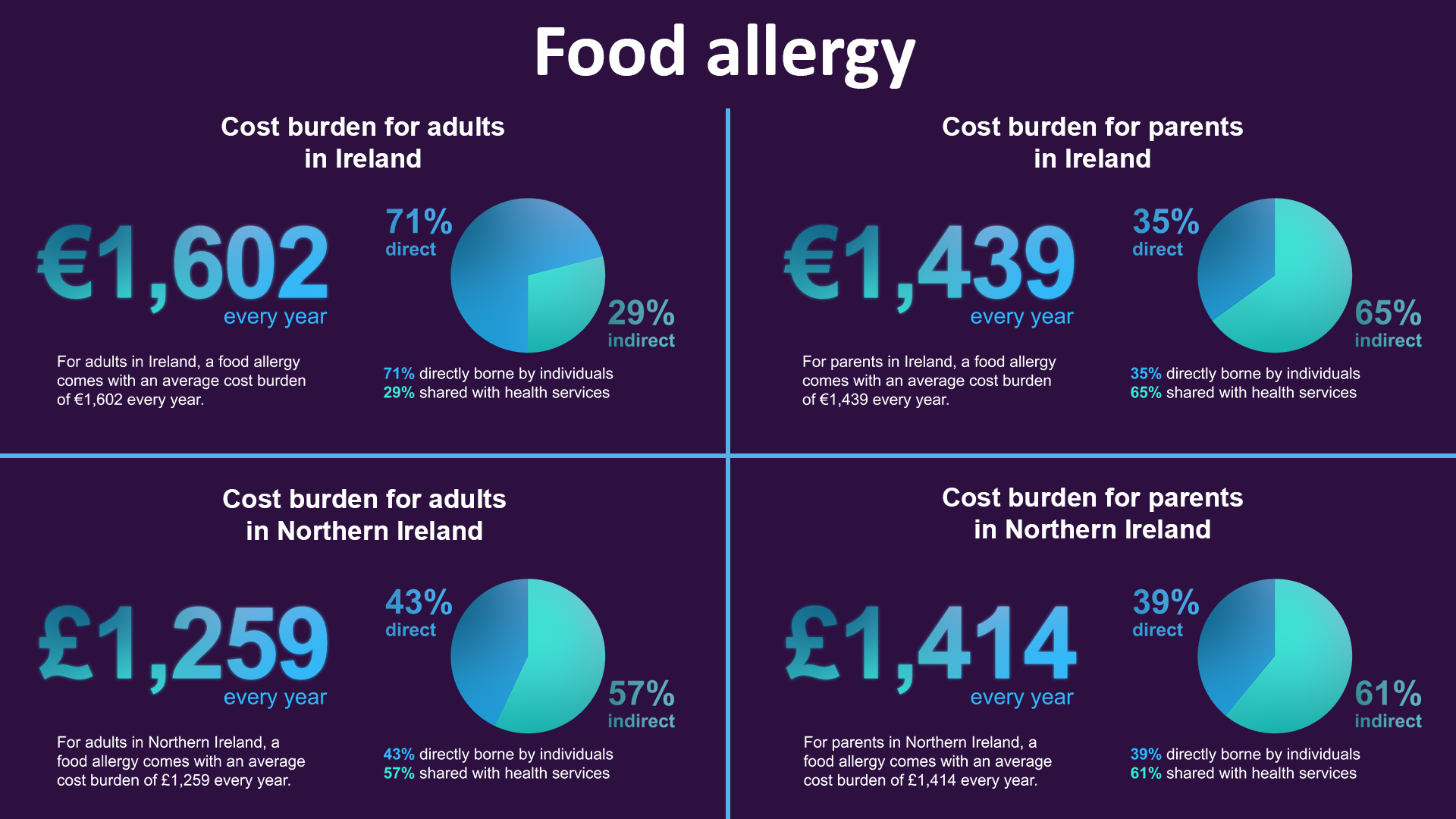 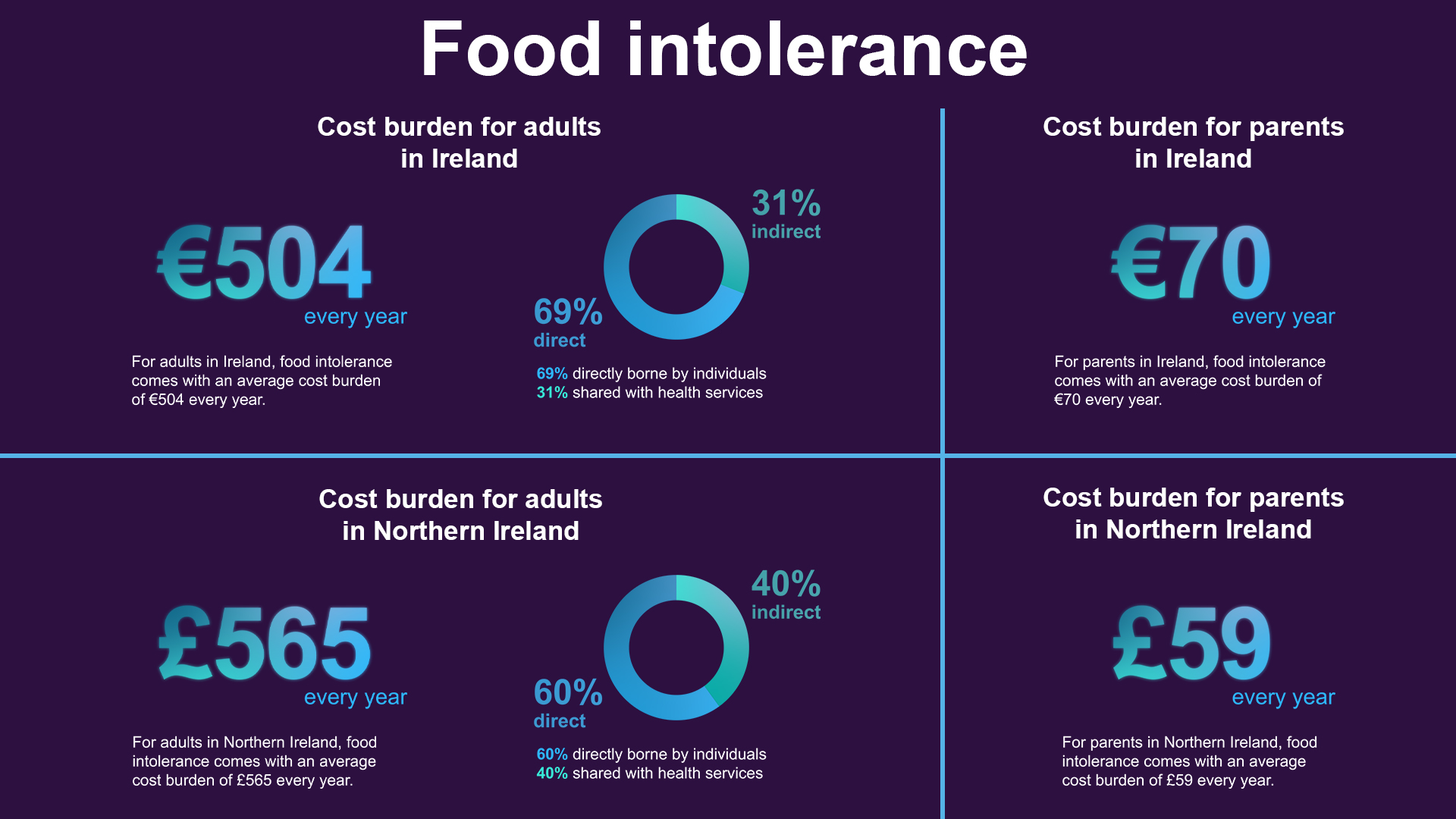 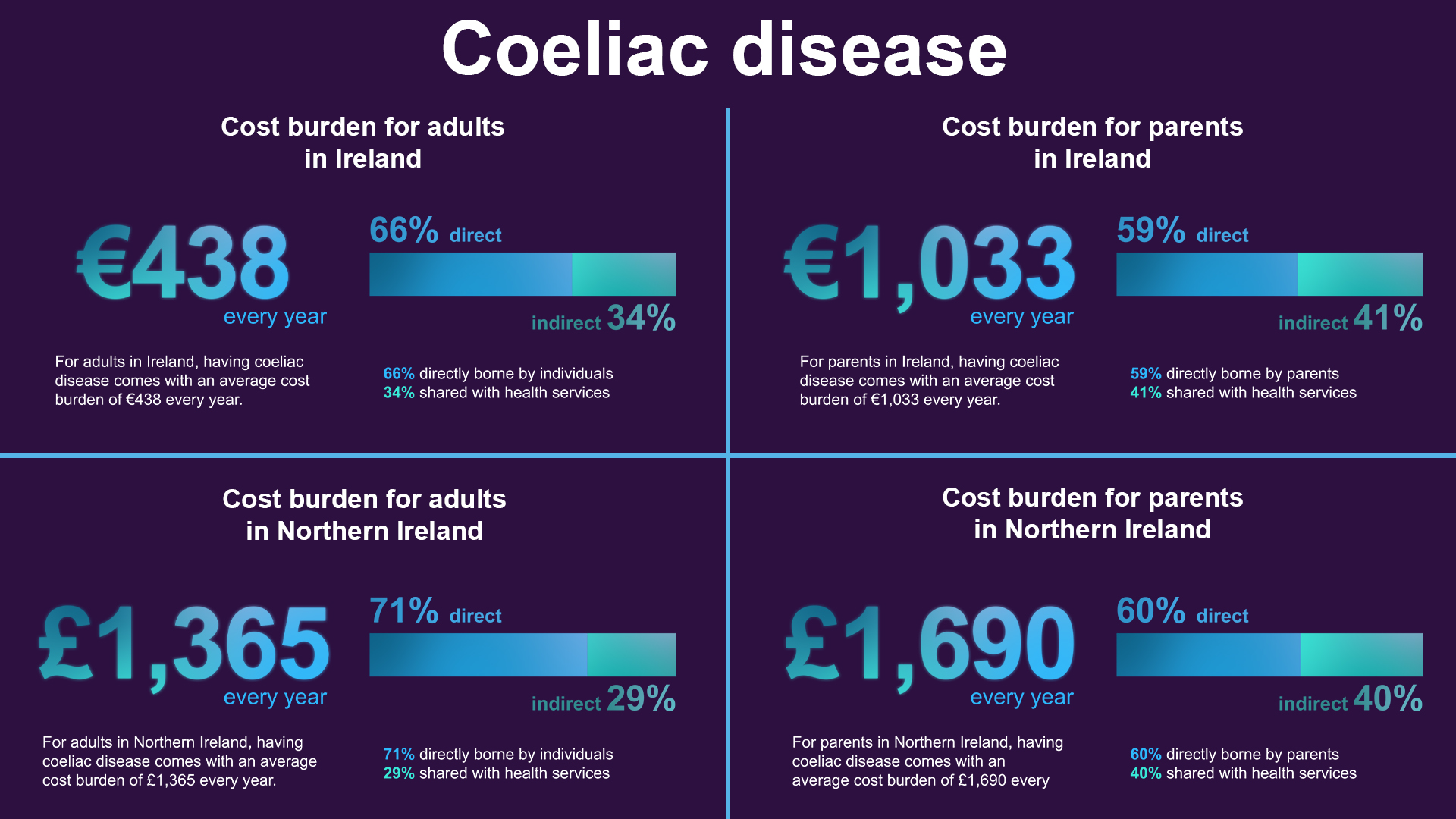 All statistics were benchmarked against the minimum wage so all cost values are conservative. The main driver of direct costs were healthcare-related expenses, while food costs, lost earnings and missed days were also significant expenses.

Finally, an idea of the prevalence of the difference food hypersensitivities was determined from the survey data, but also from the scientific literature and through the collection of anonymised food hypersensitivity data from public and private organisations in Ireland and Northern Ireland (early years services, schools and care homes). The data generated in this study will contribute to the general body of knowledge on food hypersensitivity on the island of Ireland.