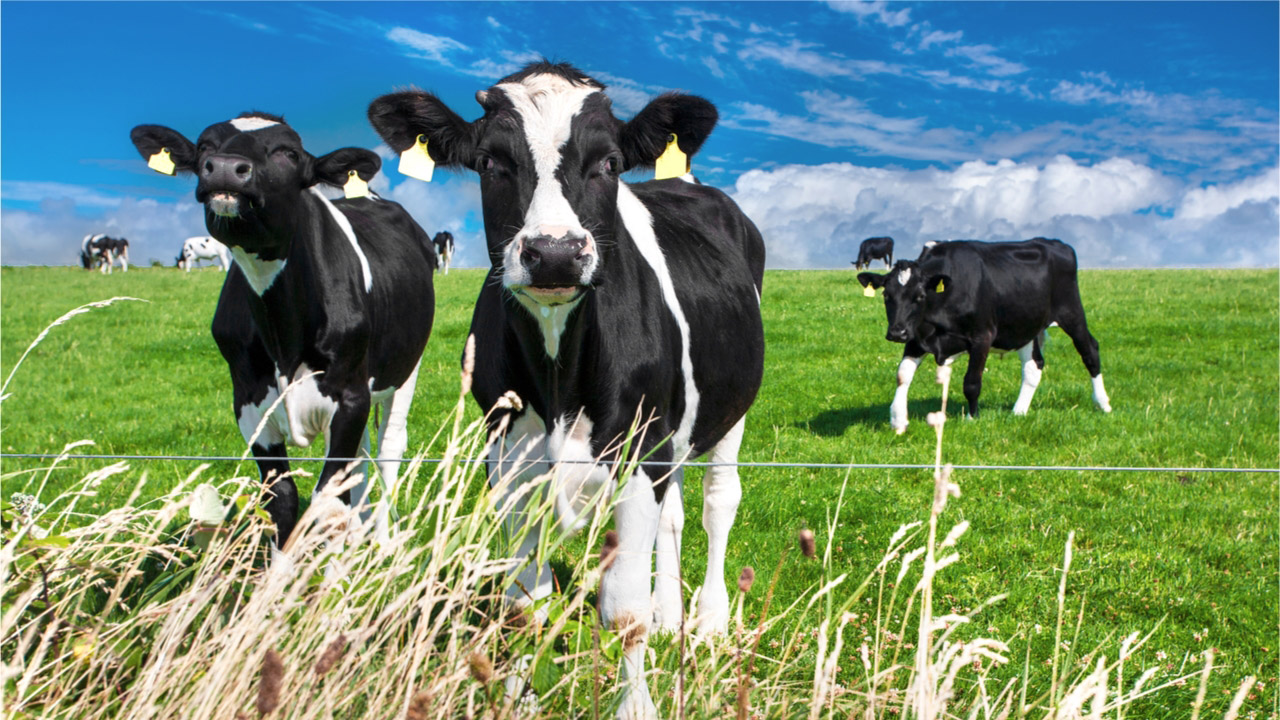 While Ireland and the UK were both members of the EU, a uniform standard of food production was in place. This wasn’t just the case between the UK and Ireland, it applied to all of the twenty-eight countries that made up membership of the EU. There has often been discussion about how well different countries implemented EU legislation, and while there may have been variances from time to time in isolated instances, in general practices were fairly standard across the EU.

In both the UK and Ireland, the Food Standards Agency (FSA) is responsible in the UK while in Ireland it is the Food Safety Authority of Ireland (FSAI). While these organisations have some differences they are delivering essentially the same function, that is making sure companies in the food industry produce to a defined safety standard that minimises the risks of consumers picking up illness from poorly processed or prepared food.

What happens after Brexit?

So much has been written about what woud happen when the UK leaves the EU that consumers will at best be confused and at worst worried. Many examples have been given of worst case scenario, one of the latest being Ryanair saying that planes could stop flying to the UK the day after Brexit. Of course in theory this and many of the other worst case scenarios painted could happen. However, the worst case scenarios are likely to remain in theory only as both the UK and the rest of the EU, never mind Ireland, are likely to come to an arrangement that will allow business continue.

Where Brexit will impact

Both the EU and UK are independently of each other two major trading blocks. Each is perfectly capable of surviving without the other; those that advocated Brexit suggest the UK will do better, those that opposed say they would do better within the EU. Irrespective of which view is held, both are among leading economies of the world that are perfectly capable of functioning independent of each other.

The ideal future relationship is a Free Trade Agreement (FTA) with the UK continuing as part of the customs union – that effectively preserves the status quo from a trade perspective. However, if the UK breaks from the Customs Union to enter FTA’s with other countries or trading blocs outside the EU, then it could be more difficult for some sectors.

If a FTA isn’t reached between the EU and UK during negotiations, then trade between the two blocs is done under World Trade Organisation (WTO) rules. This is a range of tariffs paid on goods and services between countries. For some products like art, wood materials they are very low and add little if any cost. The scale increases however and products like motor vehicles attract a tariff of almost 8%. Hence the sensitivity in the car industry where Germany is a huge supplier to the EU and the EU is a base for many global manufacturers.

Where WTO tariffs really make an impact is in Agricultural products with beef and cheese in particular attracting high rates of up to 50%. This is where from a trade perspective the island of Ireland would be impacted severely. For the Republic of Ireland, the UK is a customer for over half its entire beef exports and up to 60% of its cheddar cheese exports. Applying a huge tariff to these would simply eliminate them from the market.

To put some context on the burden that WTO tariffs place on agriculture compared with other sectors, let us consider the burden on cars, the main export from Germany to the UK, compared with beef and cheese, the main export from Ireland to the UK. Germany currently accounts for 28% of all EU sales to the UK while Ireland accounts for just 5%. However applying WTO tariffs to these sales, Germany would be paying 17% of all EU tariffs on its 28% of sales, while Ireland with just 5% of sales would actually be paying more tariffs than Germany, 19% of all EU tariffs!

It is therefore obvious for farmers and factories involved in the agri food industry that failure to achieve an arrangement that accommodates the unique trading pattern on the island of Ireland would be catastrophic. There is also a risk to the industry from exposure to global markets if the UK decides to make trade deals with the major agricultural exporting regions of the world. Will the UK continue with EU standards on beef and milk production or will the accepted global standard of using growth promoters and feeding antibiotics become acceptable in return for cheap food?

Phelim O’Neill is a Markets Specialist with the Irish Farmers Journal and former chief executive of the Northern Ireland Meat Exporters Association . Phelim comes from a small farming background in Co Tyrone. He graduated in law and spent his working career in the meat industry.

Covid-19 and food culture COVID-19 has thrown the global economy into a crisis that threatens to surpass the economic and financial damage inflicted back in 2007/08. Economist Jim Power looks at the implications for the food sector.
Food regulatory barriers to cross-border trade after Brexit By Professor Alan Matthews
What exactly do we mean by food security? There’s a growing realisation among governments, academics and businesses that long-term food security can only be achieved if that same food can be produced within the capabilities of our planet. By Nick Hughes