Red or processed meat and cancer 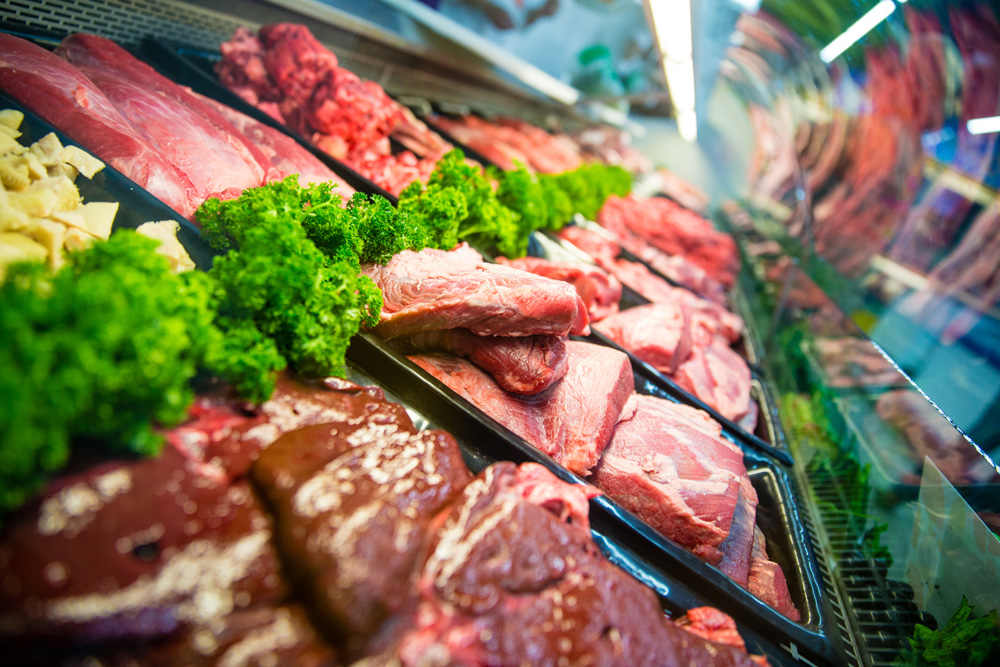 safefood rejects the recent finding from Dalhousie University and McMaster University that there is no need to cut down on red or processed meat.

safefood rejects the recent finding from Dalhousie University and McMaster University that there is no need to cut down on red or processed meat.

A recent study, led by Dalhousie University and McMaster University in Canada, says cutting down on sausages, mince, steak and all other forms of red or processed meat is a waste of time for most people.

The report, which disagrees with most of the recent evidence-based research, suggests that the evidence is weak and the risk to people’s health is small.

An earlier report published by the World Cancer Research Fund (WCRF) in 2015, cemented the previous decade of evidence, that both red and particularly processed meats increase our risk of cancer. The evidence suggested that about 20% of bowel cancers are caused by processed or red meat (compared to almost 90% of lung cancers being caused by tobacco).

The WCRF also estimate diets high in fruit and vegetables, low in meat with no alcohol and regular physical activity could reduce bowel cancers by 66-75%.

The risks reported in this most recent report are broadly similar to what has been previously suggested – the interpretation of what that risk means is different. The evidence on red and processed meat and cancer risk refers to the population risk as a whole. While the risk to the individual may be small, the risk to the entire population over a lifetime is not insignificant. This is in terms of cancer, but also in terms of coronary heart disease and diabetes.

Of note, in this time of global planetary crisis, the report did not discuss at all, the risks of current levels of meat consumption on planetary health – in terms of land degradation, water consumption, water pollution and loss of biodiversity.

For families on the island of Ireland, safefood's advice remains the same. We should cut down on our red meat consumption to 350g-500g weekly (about 12 – 18 ounces), cooked weight of red meat and limit processed meats further. It is recommended we eat 70-90g of these meats daily depending on our size and age – a typical sausage is 30g, 2 slices of sliced ham is 50g and a typical dinner portion is 100g.

Children's meals are particularly important as we know that cancers take decades to develop, so family meals should cut down the portions and frequency of red meat and processed meat ingredients. Traditionally, our diets are meat-heavy with a strong emphasis on processed meats such as the “fried breakfast” and the ham sandwich and the big portion of red meat for dinner. This is particularly the case for men.

In practical terms, cut down on the portion size and frequency of these meats in your diet and try to vary your sources of protein by adding chicken, turkey, tuna, chickpeas, lentils, beans and eggs to meals and casseroles.