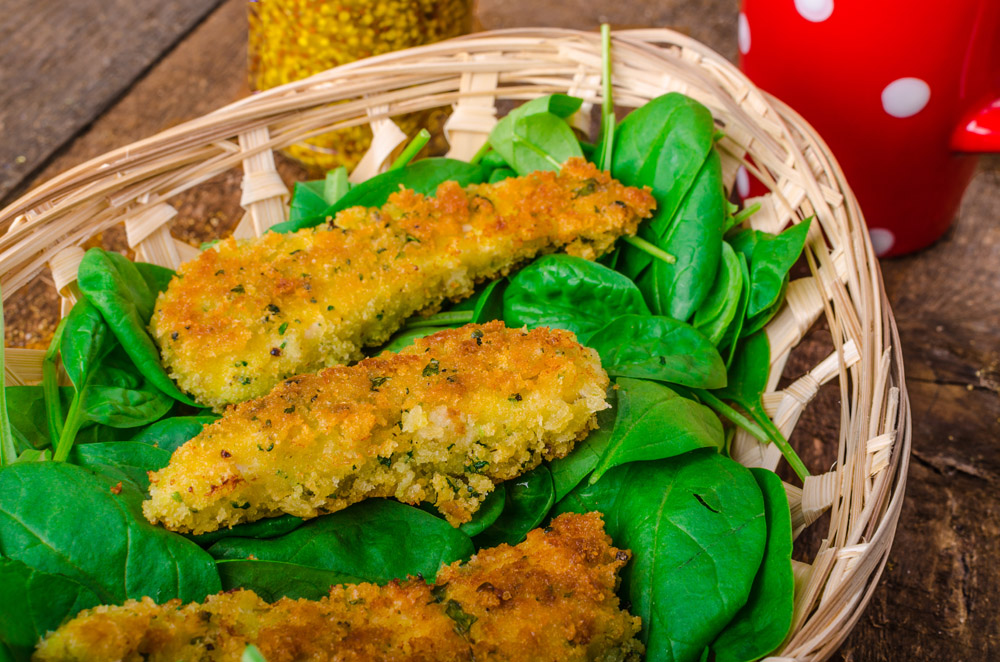 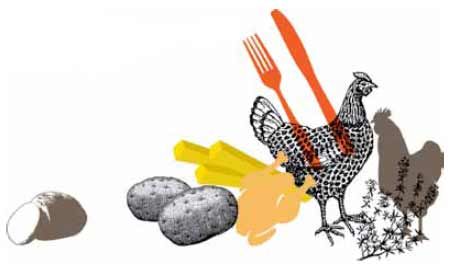 This survey provides a snap shot of the nutritional content of potato and chicken products sold in fast food and convenience outlets across the island of Ireland.

The variability in portion sizes is a key issue highlighted in this survey. In addition, the findings of this survey are consistent with previous research, which shows that foods prepared outside of the home are generally higher in fat and salt than comparable food prepared in the home. Both chicken and potatoes as raw ingredients are low in fat, but many of these products are processed with the addition of ingredients such as coatings that add to the fat and salt content of foods. The use of cooking methods such as deep fat frying commonly used in fast food outlets also results in the addition of excess fat.

The type of outlet influenced the nutritional content of potato chips. Potato chips bought in fast food outlets tended to be higher in fat which is attributable to the fact that the chips tend to be skinnier and absorb more fat during the cooking process. In contrast the independent local outlets had the largest portion sizes.

This survey has shown that healthier choices can be made when choosing chicken and potato foods from fast food outlets. However, they should be considered the exception, i.e. eaten once a week or less, rather than a regular part of the diet.