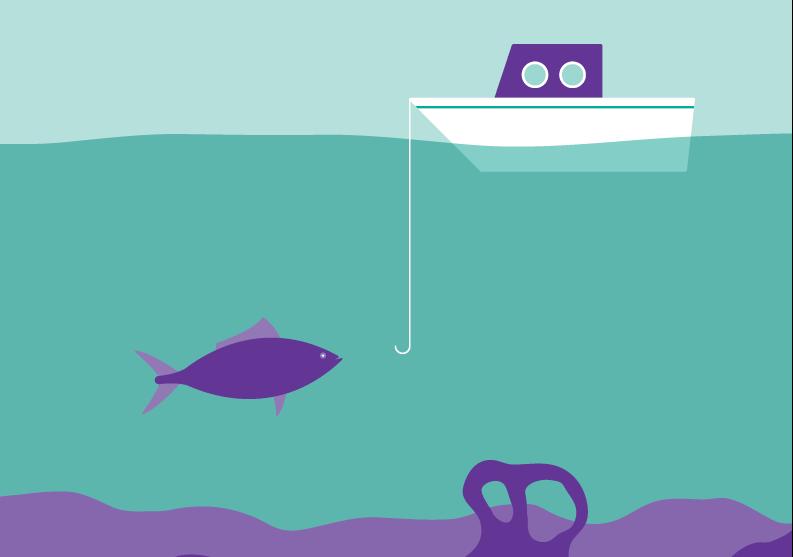 Our review into the finfish food chain on the island of ireland revealed that despite a highly regulated industry producing a very nutritious food source, the consumption of fish remains low and consumer barriers to purchasing and eating fish still remain.Seventy per cent of people were worried about the freshness of fish, 62 per cent cited possible food poisoning as a deterrent and 54 per cent were unsure about how to cook fish. Other barriers to purchase and consumption included the expense, taste, smell, the presence of bones and the appearance of whole fish with heads and tails.