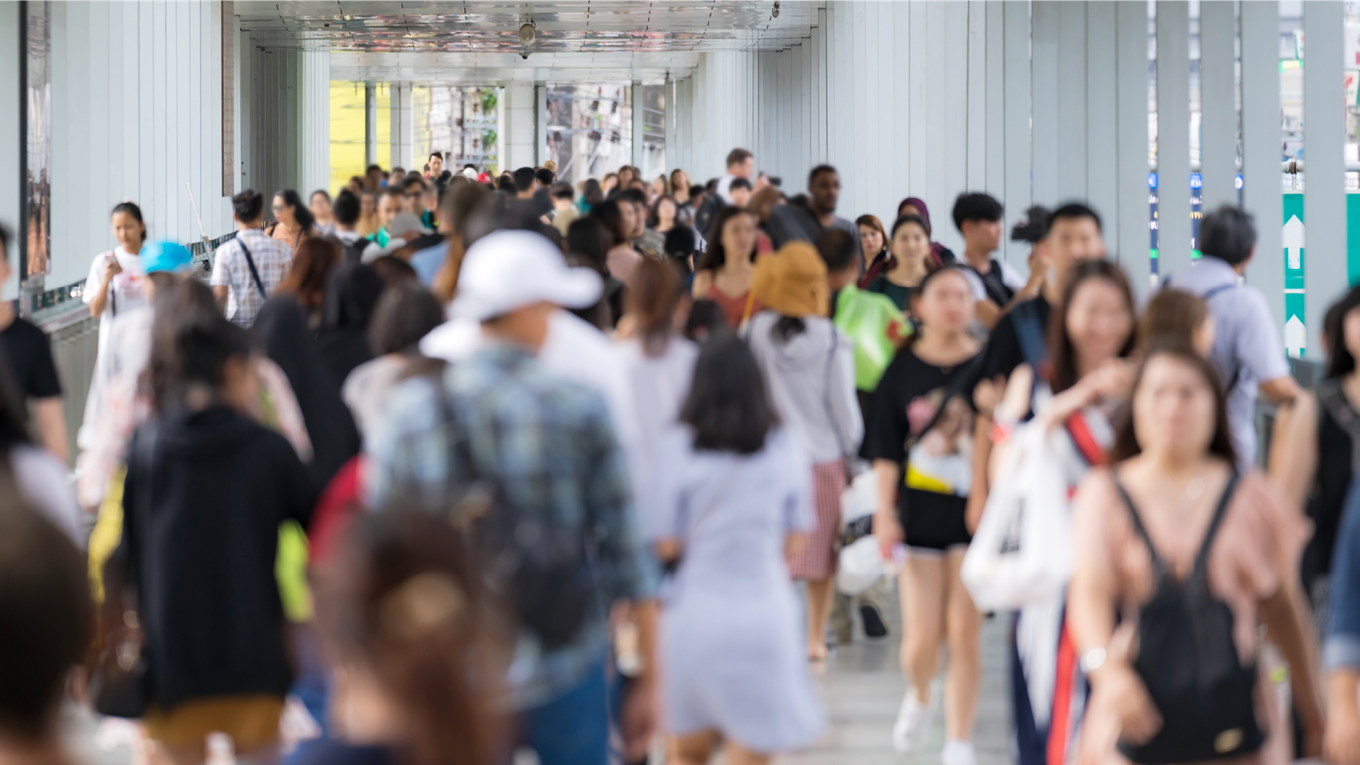 Obesity is a major public health issue on the island of Ireland. Cross-departmental obesity implementation plans have been developed by the Departments of Health in both Ireland and Northern Ireland, using a range of policy approaches.

Both policies are wide-ranging in their approaches.

The aim of this research project is to determine public support for a range of policies, including fiscal (taxes and subsidies) and non-fiscal, and interventions to address obesity on the island of Ireland in a nationally representative sample in Ireland and Northern Ireland to support obesity policy implementation plans in both jurisdictions.

This research builds on the last surveys conducted on the island of Ireland to assess the public’s attitude to interventions, which were carried out in 2013 and 2014. A number of policies and interventions have been implemented since then and it is now timely to investigate public attitudes to obesity interventions again and draw comparisons in public acceptance for policies to address obesity over time.

This  report  provides  an  overview  of  the  main  findings  from  a  quantitative survey  and  qualitative focus  groups.  It  also  offers  recommendations  that  can  inform  future  policies  to  reduce the prevalence of people living with obesity on the island of Ireland.