Portion control tools - do they work in practice? 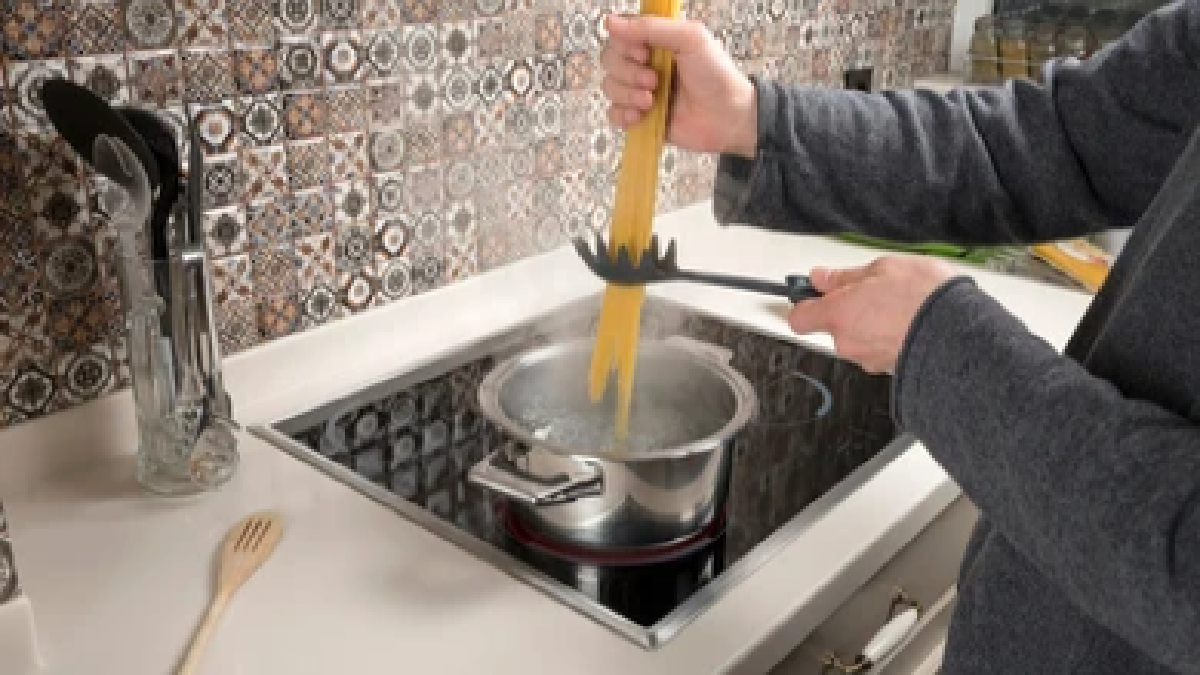 Portion control tools - do they work in practice (PDF, 1.77MB, Opens in a new window)

This project aimed to investigate the acceptability and usability of a 200-ml portion cup within the family setting on the island of Ireland (IOI). The objectives were:

A mixed methods approach was employed to achieve the project objectives. Families from urban and rural settings from across the island of Ireland were recruited via Healthy Living Centres in Northern Ireland and community-based centres in Ireland between June and November 2019. Families participated in a 6-week intervention to test the acceptability and usability of the portion cup. Baseline demographic data was collected following recruitment, and a telephone survey was administered at week 3 and week 6 of the intervention. Four focus group sessions were subsequently conducted (2 in Ireland and 2 in Northern Ireland) between November 2019 and January 2020 to qualitatively explore attitudes towards use of the portion cup within the family setting.

Patterns of use and behaviour change