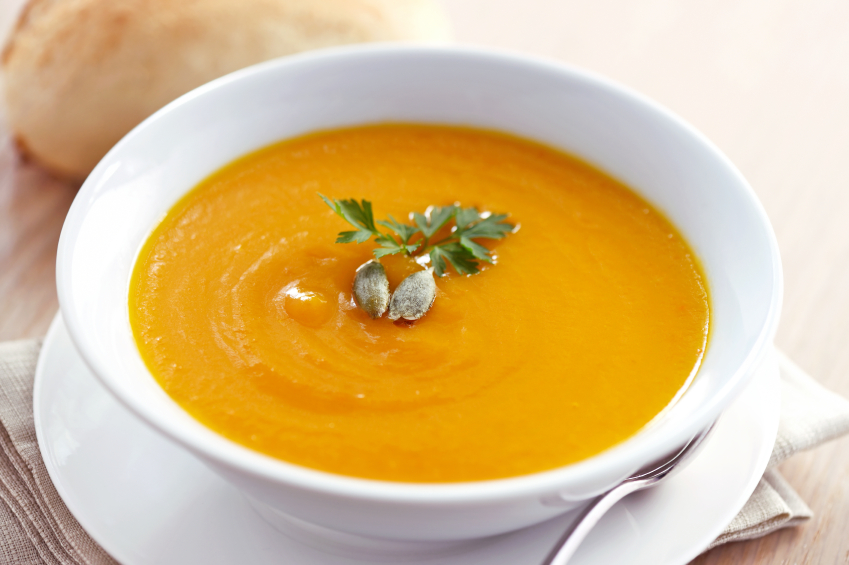 The aim of this survey was to provide a snap shot of the salt content of soup from a range of catering outlets on the island. The survey set out to investigate any differences in the salt content of soups that claim to be ‘homemade/freshly prepared’ versus other types of soups sold in catering outlets. The results will be used to communicate salt reduction messages to consumers and the food industry.

Dietary salt intakes are much higher than nutritional requirements in most countries worldwide. In the Republic of Ireland (ROI) and Northern Ireland (NI), mean salt intakes are more than double the recommended daily allowance (RDA) of four grams per day (g/d). Overwhelming scientific data has shown that salt intake in excess of these nutritional requirements plays a critical role in the development of high blood pressure, a dominant risk factor for heart disease and stroke.

During the past decade, governments and statutory agencies throughout the world have set targets for reductions in salt intake. A population target of six grams per day was set by the Food Standards Agency (FSA) in 2003 and the Food Safety Authority Ireland (FSAI) in 2005 in the UK and ROI respectively, as a potentially achievable population goal. In achieving this goal there has been recognition that a number of approaches are required, including efforts by the food industry to reduce the salt content of foods as well as consumer awareness initiatives highlighting the health effects of too much dietary salt. The FSA and FSAI are leading initiatives with the food industry to reduce the salt content of food. A number of consumer education initiatives have taken place on the island of Ireland by safefood, the Irish Heart Foundation and the FSA. Recent data from the UK and the ROI has highlighted that mean population intakes of dietary salt remain well in excess of six grams per day. This confirms the need to continue initiatives with both food manufacturers and producers, and the general public.

Demonstrating the salt content of specific food products is a useful way of encouraging the general public to reduce their dietary salt intake and to promote the need to add less salt to foods in manufacturing and catering. In the current survey soup was the food category chosen to survey. It was chosen because it is a commonly consumed product outside of the home on the island of Ireland and because soup is one of the targets for salt reduction in initiatives with the food industry.