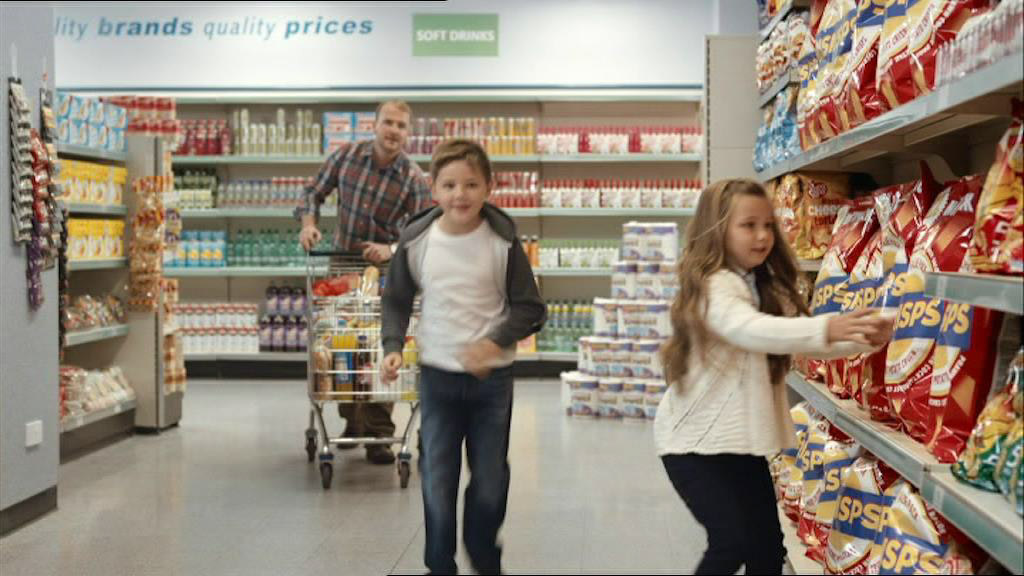 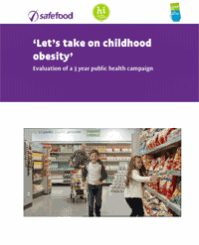 In 2013, safefood were tasked by the Special Advisory Group on Obesity (SAGO) in the Republic of Ireland and by the Regional Obesity Prevention Implementation Group (ROPIG) in Northern Ireland to implement a multi-layered public health communications and awareness campaign to tackle the high rates of overweight and obesity in children on the island of Ireland.

The campaign was developed in partnership with key stakeholders including Healthy Ireland, the Health Service Executive, the Department of Health and Department of Children & Youth Affairs (Republic of Ireland) and the Public Health Agency and Department of Health (Northern Ireland). One in four children on the island of Ireland is carrying excess weight. Children who are overweight or obese are likely to remain obese through to adulthood. The development of chronic diseases in obese children begins in the early years with metabolic changes leading to increase their risk of hypertension, insulin resistance and gene expression changes and certain cancers in adulthood. Obesity prevention is an international public health priority. There is growing evidence of the impact of overweight and obesity on short and long-term health and well-being.

The overall objectives of the campaign were twofold:

The core target audience for the campaign was parents of children aged between 2 and 12 years, while also recognising the significant role played in childcare by grandparents and extended family. The secondary target audience was adults who have influence or contact with children or their parents; this includes health professionals, community development workers and educators.

Formative pre-campaign research indicated there were a strong demand among parents for practical solutions that they could put in place. The campaign therefore focused on 6 core lifestyle actions that parents could incorporate into everyday family life to tackle those behaviours associated with excess weight. These 6 themes formed the basis of the campaign over 3 years and were as follows: