Trust makers, breakers and brokers in the food system 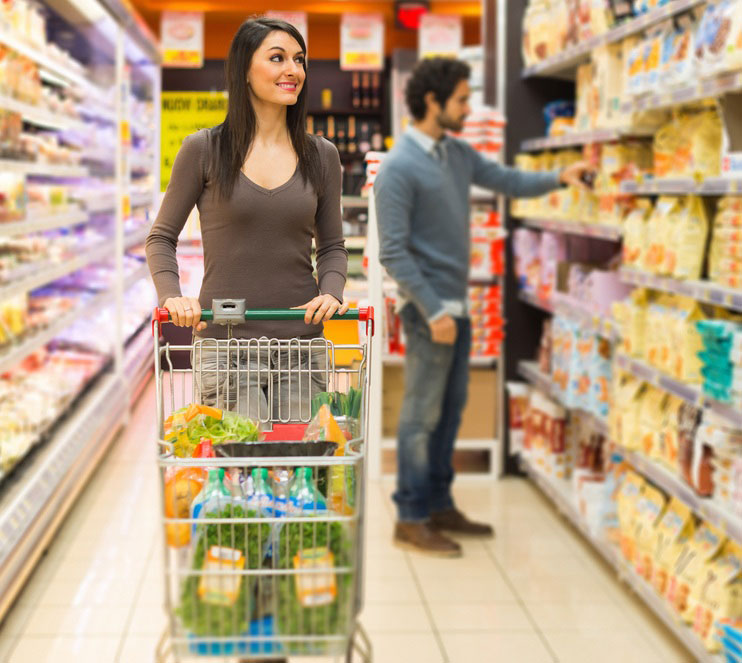 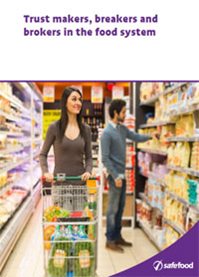 During a critical food incident consumer, trust in the food system can be undermined due to attention being drawn to an increased risk to health and safety and questions raised about the integrity of the food supply chain. This can result in a significant fall in sales of products implicated in the incident, in the short term. In the longer term the result could be an increased level of distrust in the food system. Mitigation (efforts made to reduce negative effects) of such risk occurs, on an ongoing basis, through public and private monitoring of supply chain practices by implementing a set of protocols and procedures.

Attention during a critical food incident is focussed on:

How stakeholders deal with these areas impacts on trust both during and after the incident. Importantly, while the overall impact of a critical food incident for industry is negative, the longer-term impact can vary based on responses and behaviour during the incident. Within this context, trust building is seen as a communicative process through which the managing and bridging of vulnerability and uncertainty enables action (Möllering, 2005).

A critical food incident falls within Motarjemi’s (2014) definition of a food crisis: “… a predicted or unpredicted event which represents an immediate or future significant threat to an organisation, its employees, consumers, and the public at large." This definition presents a level of uncertainty or risk for a range of stakeholder groups as well as consumers, with potential legal, social, environmental and economic implications.

To explore goals and responses to critical food incidents, the reactions and behaviours of 3 stakeholder cohorts – media, industry and regulators – are examined in a qualitative study. “Qualitative” research relies on observations and insights drawn, for example, from focus group discussions or role playing. In this research an unfolding vignette, or typical scene, based on a hypothetical critical food incident was used to draw out participants’ actions and reactions as new information became available.